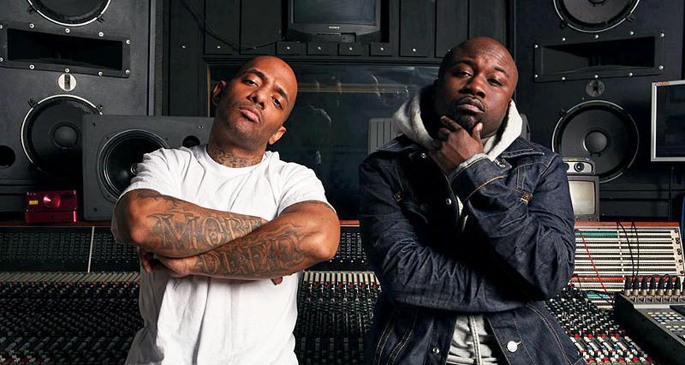 Queensbridge rap originals Mobb Deep have been around for 20 years now, and they’re set to cement their legacy with a world tour and album release this year.

A deluxe reissue of the duo’s seminal album The Infamous Mobb Deep has been in the works for some time now, and is due to be bundled with their as-yet-untitled eighth album as well as ten unheard tracks from the Infamous sessions.

Now however, Prodigy and Havoc have set up a crowdfunding platform with Pledge Music and are asking fans to pay for a variety of different packages to help pay for the duo’s release and extensive world tour. On the low end, for a tidy $15 you can grab the new album digitally, plus all the Infamous bonus tracks, as well as exclusive content “directly from the Mobb.” For a little more scratch you can buy a range of physical products; the album on CD and on vinyl (signed, if you want), hand-written lyric sheets and more.

It really starts to get interesting when the price rises however, for $500 you can see a “pledger-only” private show in a number of U.S. cities; for $750 you can hang with the Mobb themselves in their studio or grab drinks with the duo in NYC (they pay for the drinks, natch); and if you’ve got a grand lying around you can purchase a special Mobb Deep bike (really).

Best of all, if you offer up a mammoth $30,000 Mobb Deep will throw down a verse to your very own track. Somehow we think the going rate for a verse these days might not be that high, but all power to ’em all the same.

You can get involved and pledge your money here, and check new track ‘Taking You Off Here’ below.