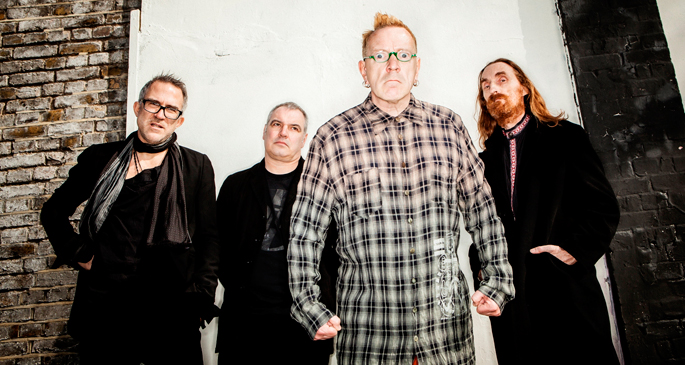 Inarguably one of the most important bands of the post-punk era, John Lydon’s Public Image Ltd are set to visualize their history with a brand new documentary.

The band reunited in 2012 and embarked on a series of live shows, stopping briefly to put out the actually pretty decent full-length This Is PiL. Now it looks like they want to look to the past, and have asked the fans via Facebook and their official website for help.

Surprisingly, there are gaps in the band’s history, and Lydon and the gang are crowdsourcing photographic and video footage of Public Image Ltd through the years. Anyone who ends up having their pictures or clips actually used will get mentioned on the film’s credits, and you can also probably sleep soundly knowing you’ve helped cement the band’s status for future fans.

Read the entire letter in full below.

We are in the process of making a comprehensive, career-spanning documentary film about Public Image Ltd. and we would like your help!

We are looking for never before seen photographs as well as film and video footage of PiL and John Lydon from any time period. If you have ANYTHING that you think may be of interest please drop us a note. You will be credited in the end titles if we use your footage.

Do you have a snapshot at The Rainbow on Christmas 1978?

Do you have a photo souvenir of the infamous Ritz riot show? Do you have a picture with or without John showing your injuries after being hit by a flying object!

Did you shoot video of John signing your PiL records at the Monsters of Alternative rock Tour in 1989?

We know PiL fans are most creative people. Your ongoing support is greatly appreciated. We salute you lollypop mob.

If you can help please send us an email to: PiLarchive@gmail.com” [via Exclaim]