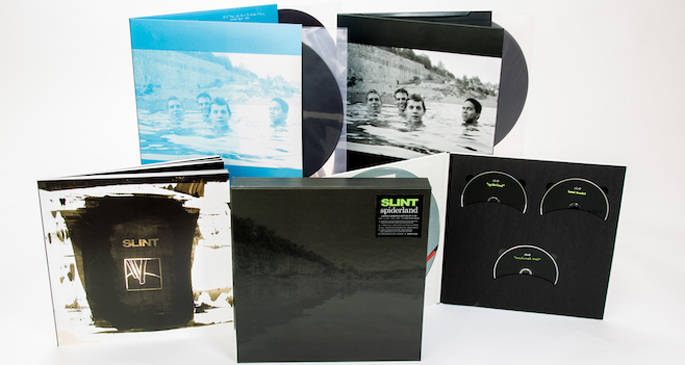 The Louisville four-piece were instrumental in figuring out a brand of skewed rock music that would inform a litany of wide-eyed guitar troupes at the time (hello Mogwai), and their influence can still be heard today. 1991 LP Spiderland was for many listeners Slint’s finest hour, and still stands as crucial tome not just in post-rock but in American rock music.

Clearly it was always due some kind of massive, celebratory release, and thanks to Touch and Go it looks like a deluxe box set is about to hit the shelves. Graced with snazzy new artwork, and remastered from the original tapes by Bob Weston, the set is also bundled with a generous 14 unheard demos and original takes.

The original album and the extra material will all be pressed to deluxe 180g vinyl, and bizarrely (considering Slint’s much publicized hatred of the format) it’s all been bundled on CD. Also included is a bumper book jam packed with photos and lyrics, and led with a foreward by Will Oldham, who famously snapped the iconic cover photo, and Lance Bangs’ brand new 90-minute Slint documentary Breadcrumb Trail.

You can pre-order the weighty set now (which is wise considering it’s limited to a meager 3,138 copies worldwide), and if you do that before March 8, Touch and Go will throw in a special tee-shirt made from the silkscreen the band used to produce their 1989 tour shirt. Not a bad deal if you ask us. 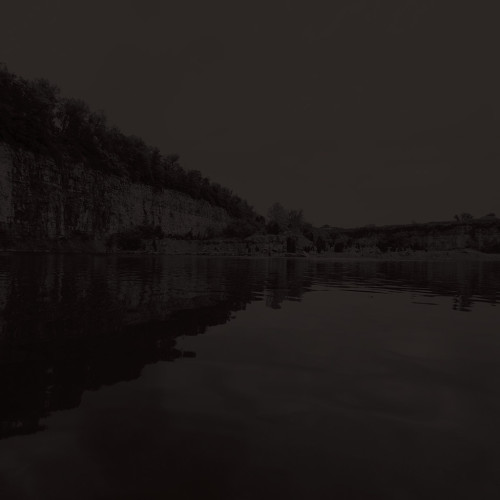