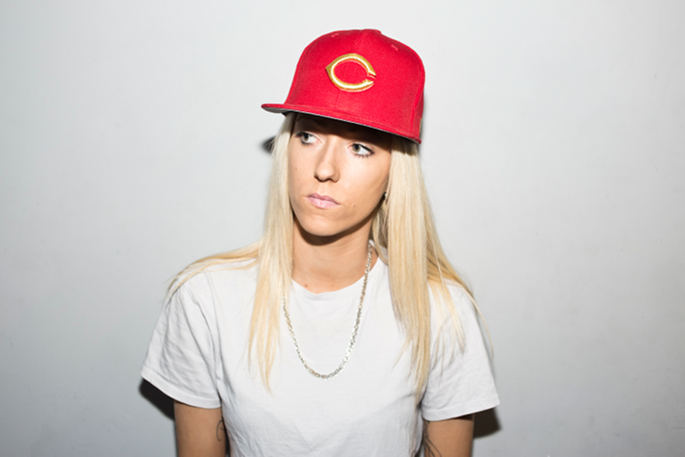 Thanks to popular demand, the first lady of Butterz, Flava D has shared a selection of her early tunes, from 2009 and onwards.

Collected into a short album and bundled as part of Flava’s ongoing series of Bandcamp drops (this is officially the fourth volume), the tracks paint a very different picture of the Flava D we know now – exploring sawtooth grime rather than the slippery 2-step we fell in love with on last year’s club-battering ‘Hold On’ or her excellent rework of Aaliyah’s ‘One in a Million’.

You can take a listen to the whole thing below, and purchase it now via Bandcamp.

Flava D was featured in our round-up of 10 grime producers to watch in 2014, and you can take a closer look at the list here.