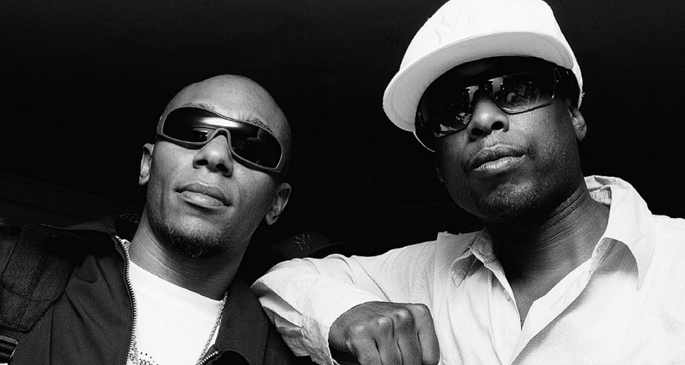 So it looks as if the Black Star reunion was worth it then – the duo’s triumphant London show has been so overwhelmingly popular that another date has been added.

After confirming a performance on March 29 at London’s The Forum, Talib Kweli and Yasiin Bey (formerly Mos Def) are now set to descend on The Coronet on March 31 for a second Black Star performance. They’ll again be joined by turntablist and former Scratch Pervert Mr. Thing, so if you missed the first round of tickets then you know what to do.

If you need a reminder, check the duo’s still-unbeatable ‘Definition’ below. You can acquire tickets from here.