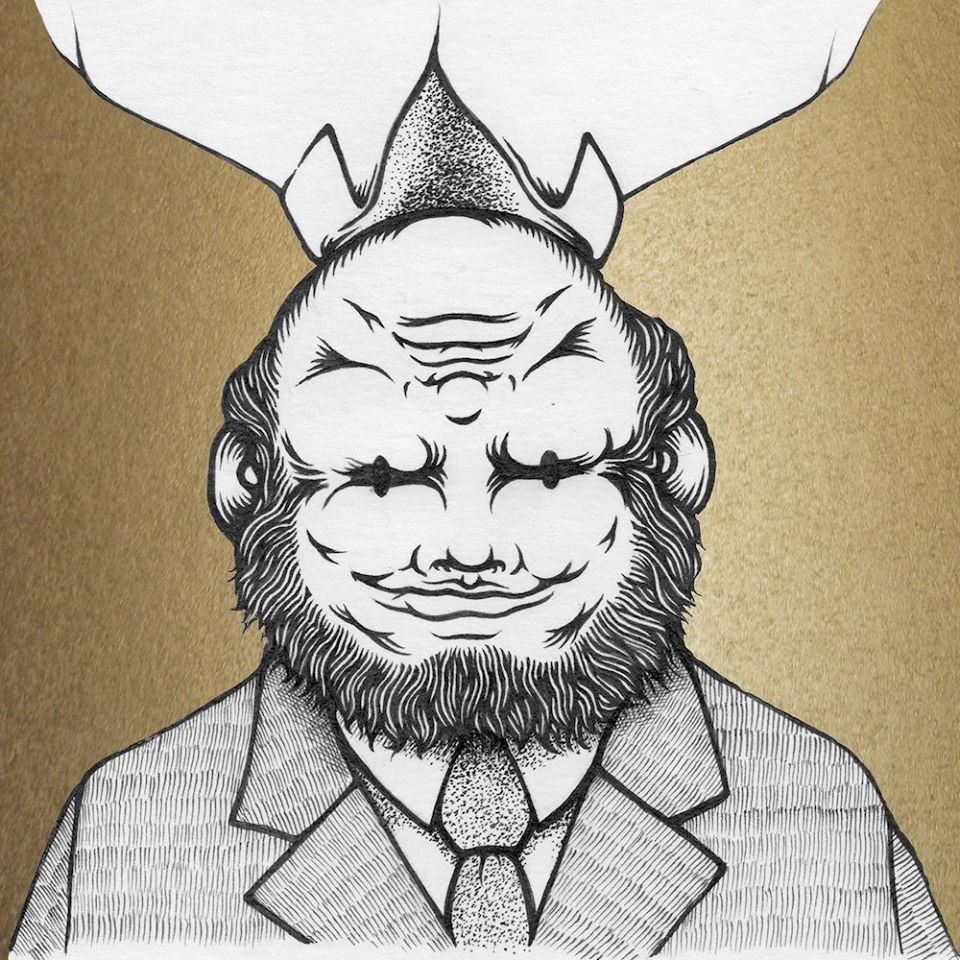 Spanish producer draws from West Coast rap and afro-beat to deliver a musical note on the Spanish crisis.

Moments of social upheaval and change are always a source of artistic inspiration. Such is the case with the new release from Spanish producer Strand, Bankstaz’ Paradise. The release was born from a residency the producer was given at the Red Bull Studio in Madrid in early 2013, following from a previous recording stint there that led to a 7″ on the Lovemonk label, who are releasing this latest EP.

The EP draws inspiration from G-funk and gangsta rap, with Strand seeking to draw a parallel between the gangsters of downtown L.A and those of the current Spanish economic crisis, as well as afrobeat and soul. Strand worked with a specially put together horn section, named The Financial Horns, and his own made-up band, The Banskters, composed of Spanish musicians Javier Diez-Ena from jazz-surf outfit Dead Capo, Mario Zamora from out-rockers Lüger and engineer and producer Oswaldo Terrones who has recorded tracks by Daedelus, Laurel Halo, Sonic Boom and Howe Gelb.

The resulting music is a psychedelic mix of horns, analogue synths, guitars and upbeat, dancefloor minded rhythms. The release is rounded off by a remix from man of the moment Om Unit who flips ‘Ain’t Nuttin But A B Thang’ in his trademark style.

Stream the whole EP exclusively on FACT below. Bankstaz’ Paradise is released by Lovemonk on February 17 on 12″ and digital.