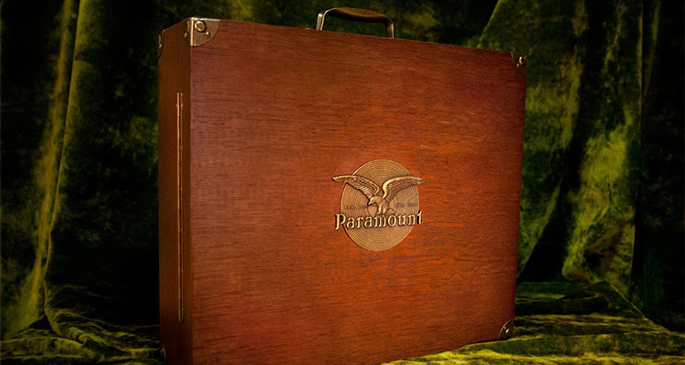 A non-profit claims it owns rights to the nearly all 800 songs in the collection.

Last fall, Third Man Records teamed-up with Revenant Records for The Rise and Fall of Paramount Records 1917-1932, a six-LP set cased in a hand-crafted cabinet that contained 800 remaster tracks from the label’s archives.

However, a New Orleans non-profit, the George H. Buck, Jr. Jazz Foundation, claims that it owns the rights to nearly all the tracks in the set. The foundation claims that its namesake purchased the 1920s-era recordings in 1970, and neither Third Man or Revenant obtained licenses from the foundation.

According to reports, Buck purchased the Paramount catalogue from John Steiner of Chicago in 1970, who had acquired Paramount from original owner the Wisconsin Chair Company in the late 1940s. Sound recordings published before 1972 are covered under common law or anti-piracy statutes, but not federal copyright law; the reissuing record companies claim that the Paramount songs are in the public domaine.

While sound recordings are generally not public domain, musical compositions can be. The Copyright Act of 1976 mandated that state laws must protect pre-1972 sound recordings until 2067. The foundation is initiating legal proceedings, while a second edition of the Paramount boxset is due in November. [via Offbeat, Spin]