Enjoying the Forgotten Classics and My Favourite Record features we’ve started on FACT this year? We’re taking them to FACT TV.

We’re deliberately keeping the videos short and sweet, but once we’ve built up a library we think it’ll be a great addition to the channel. First off, here’s Kwes, a producer, singer and songwriter who’s worked with Damon Albarn, Micachu and more.

Kwes’s debut album ilp. was released on Warp last year, and he features in New Music Cities‘ latest episode, an investigation of South London musicians (we also premiered a gorgeous rendition of his track ’36′ here). For his Favourite Record, he picked Robert Wyatt’s Rock Bottom. 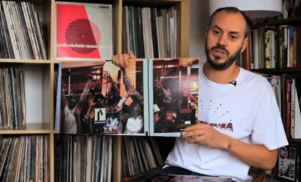 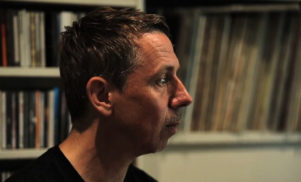 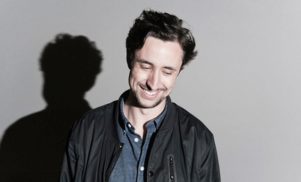 My Favourite Record: How to Dress Well 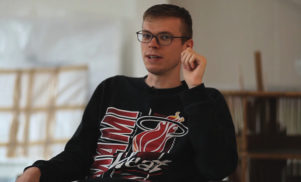 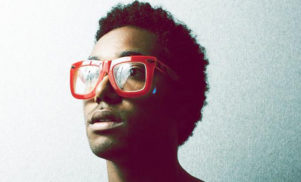 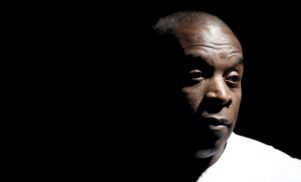 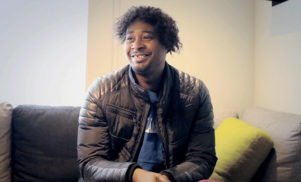 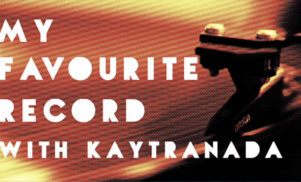 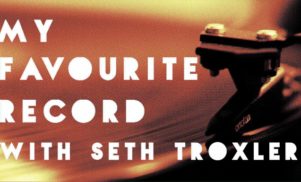