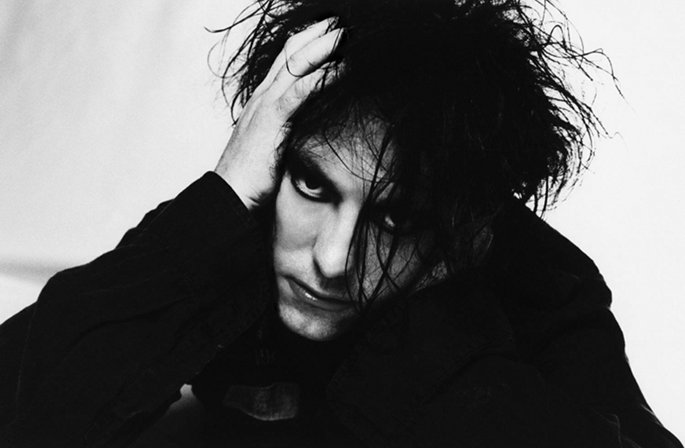 The Cure have announced their 14th studio album.

Tentatively titled 4:14 Scream, the album was recorded at the same time as 2008’s 4:13 Dream. There will also be a live Cure DVD released in the coming months, as well as another instalment of the group’s ‘Trilogy’ live shows, where Robert Smith and co play three albums from their back catalogue in full.

Not much information beyond that at this point, but expect more in the coming months.