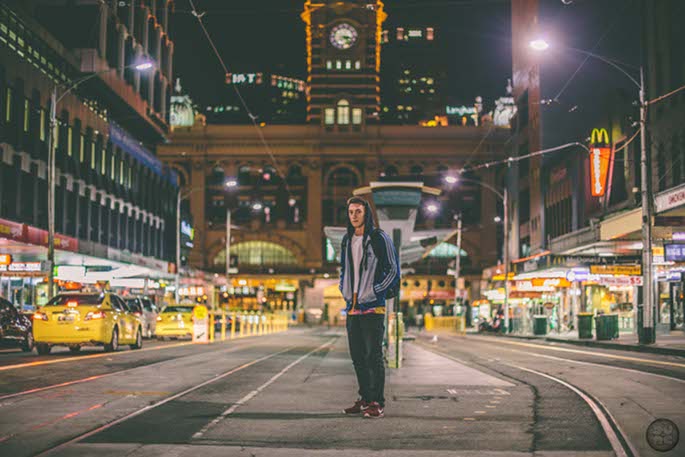 The first full-length foray from grime producer Wen – one of our most anticipated debuts of 2014, no less – will emerge from the shadows in March.

The 22-year-old producer has been a crucial player in instrumental grime’s current imaginative ferment, with his calling card ‘Commotion’ – a submerged cut spotted with fragments of aggie trash-talk – proving one of the most memorable singles to emerge from in and around the Boxed axis (it was one of our favourite tracks of 2013 to boot). He also cropped up on Keysound’s state-of-the-scene compilation This Is How We Roll.

In March, almost exactly a year after his breakout Commotion EP, Wen will file his debut full-length. Signals will arrive courtesy of regular patrons Keysound, and will feature guest spots from label boss Blackdown and Roll Deep baritone Riko. The label promise “heavy signals, weighed down with coded nuance”:

“Power, locale, identity, intent, inequality, sexuality, gender, diversity, energy: all are regular themes of these encoded pirate transmissions…Each signal is a like node in a spacious neural network; bursting into the moment only to swiftly retreat, leaving a spectre hanging, shimmering into the spaces between the spaces.”

The label’s last full-length was Logos’ brilliantly judged Cold Mission, so hopes are high for this one. Keysound will release Signals on March 17 on 2xLP, CD and digital; artwork and tracklist are below, as is album opener ‘Intro (Family)’. 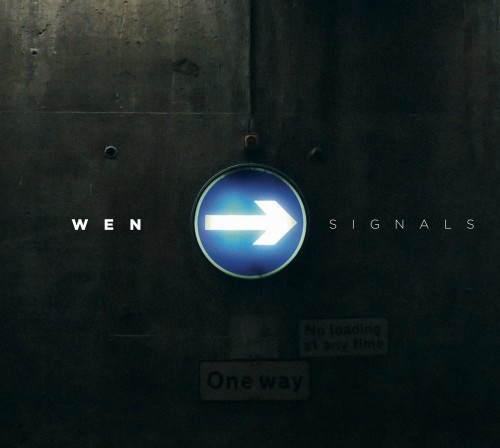