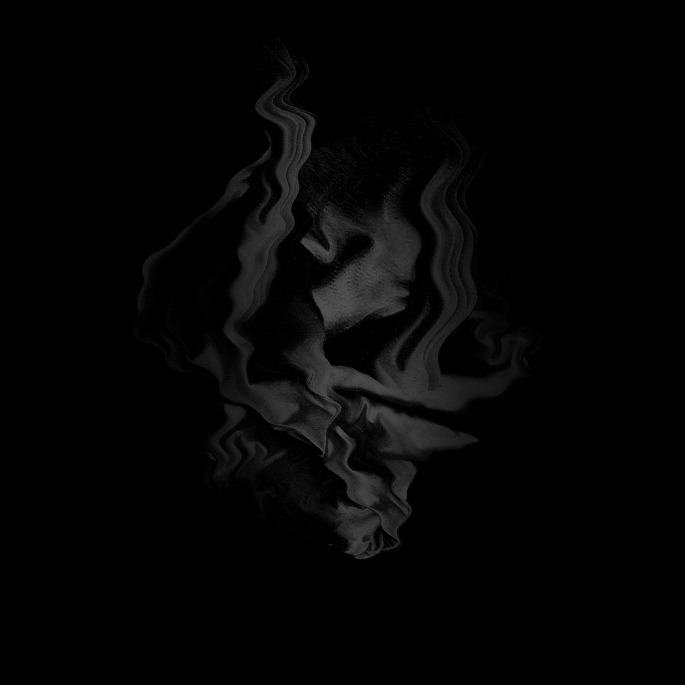 Double EP on the way via Blackest Ever Black.

The project debuted in 2012 with a cassette release, Real Love, on the No Corners label, but plans for a 10″ release of their track ‘Thousand Hands’ went unfulfilled throughout 2013.

Now that cut, along with three more of the group’s “oblique soundsystem murderers”, will finally see release on a self-titled double EP, with its four tracks “cut obnoxiously loud across four sides”. Hear snippets from the EP below, and look out for it on Blackest Ever Black on March 17.

Last year Young Echo delivered their debut album as a collective, Nexus, and turned in an impressive FACT mix that touched on Bristol’s bass-heavy history, with a dash of gothic drama thrown in. [via RA]