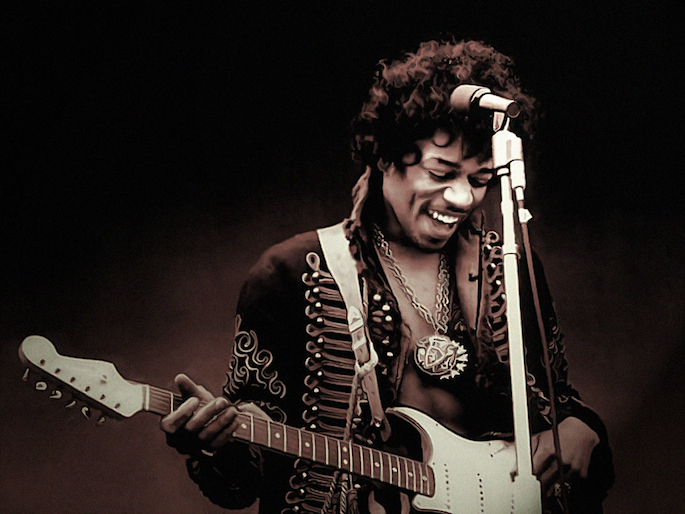 Following their takes on interviews with the likes of Kurt Cobain and the Beastie Boys, Blank on Blank has animated Jimi Hendrix’s interview with Keith Altham. Conducted on September 11, 1970 in London, it would be Hendrix’s final interview before his death on September 18.

A light-hearted, buoyant chat with the musical legend, the interview finds Hendrix discussing his songwriting process, his lack of politics, the state of music, and even the future of audio-visual experiences. Watch/listen below.

In other Hendrix news, Andre 3000’s long-gestating biopic will finally debut at SXSW.