From the Archives: El-P on Nas’ Illmatic 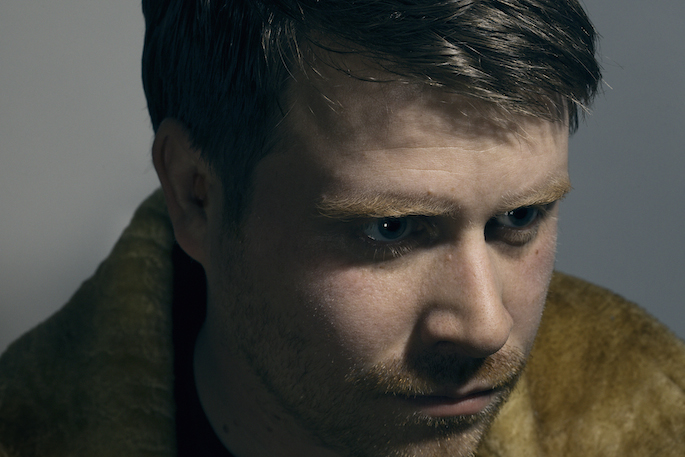 In April, Nas will celebrate the 20th anniversary of Illmatic. To mark the occasion, we dug into our archives and found El-P’s stellar piece about what the album meant in New York back in ’94. El-P wrote this for our list of the 100 Best Albums of the 1990s; Illmatic placed seventh.

New York kinda has it tough. We are always the subject of film, music, art, etc. but rarely does the New York we know really get portrayed. It’s always some corny shit. Some half assed exaggeration or myth that doesn’t really match up to the truth or the feeling of NYC. Anyone who grew up in New York City can tell you there are things about New York City that cant really be explained directly. You have to talk around them. Show them. Paint the scenery around the details and hope that the intangible, gritty, beautiful things that we see and feel here can be invoked, not described.

As New Yorkers we get very excited when anyone portrays New York and New Yorkers from the inside out. When the characters talk the way New Yorkers really talk. When the settings portrayed feel like New york feels. Smell like they smell. There have been a handful of pieces of art that have, in my life, made me feel like my city makes me feel. Henry Chalfant’s 1983 documentary Style Wars is one of them. Wild Style is another. Illmatic by Nas is another. Fitting that Nas chose to set off this amazing record with a sample of dialog and music from Wild Style. It immediately connected him to a spirit and intention born of legend, art and the truth of New York.

Before Illmatic dropped everyone knew who Nas was, but no one knew what the kid who said “when I was twelve, I went to Hell for snuffing Jesus” was going to sound like when given his own album. The mystery surrounding the project was palpable and real. What was this going to to be? Some story shit? Some dope but exaggerated shit? Punch lines? Gangster shit? Thoughtful shit? No one knew. Remember?

I remember my friend Tom came through with the tape (yes, tape) and $25 worth of weed. I don’t know how he got it. It wasn’t out yet and The Internet basically didn’t exist. We listened to that shit for about four straight hours. Silently. Flip the tape again. And again. Again. Holy shit either I’m way too high or this motherfucker might be the best rapper alive.

A truth speaker. A historian. A bad and good kid. A smart, tough, slick kid, soaked in hip hop. Talented as all Hell and thinking his way out of a hard place. Flawed and fly and sharp witted and here to be nothing more than what the truth of the city is.

Illmatic is one of the last great rap records attached directly to the lineage of the history of rap culture in our city. It was inhabited by the spirits of a just passed era and a radiant, moody and raw signifier of the next one. Nas earned his legend status immediately.