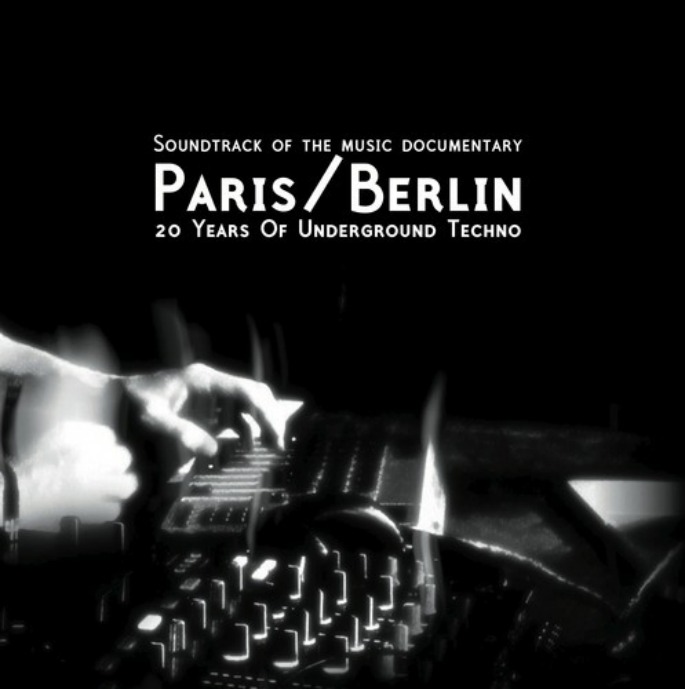 Paris/Berlin: 20 Years Of Underground Techno, which was screened internationally throughout 2012 and 2013, looks at the history of techno through the lens of two European cities, from secret Parisian parties to Berlin’s iconic Berghain club.

The accompanying soundtrack album includes a selection of tracks with a hard, industrial flavour from the likes of Regis, Ancient Methods, Makaton and Adam X, as well as an exclusive new cut from DnA, a collaboration between the director and London producer Dax J.

The double LP is due out on March 3 on Fondation Sonore – preview it in the player below. [via RA]

Want more documentaries? Dig into FACT’s round-up of the 10 electronic music documentaries you need to watch.