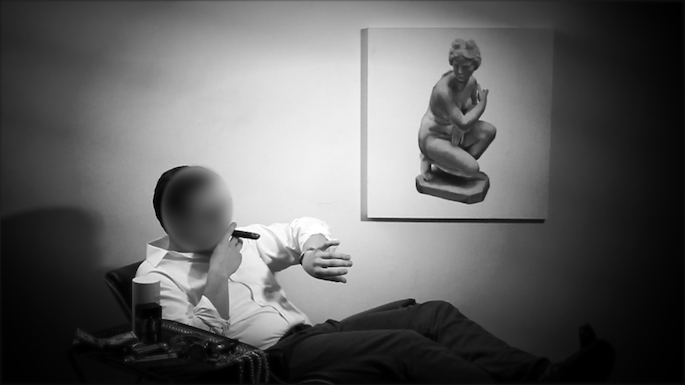 The Kansas-based producer weaves together Whitney, strings and trap rumble on his first proper single.

Tom Richman is a part of the same Lawrence, KS scene that produced Huerco S and associate P. Morris, with whom he runs the Bear Club Music Group. After producing tracks for Le1f (Dark York cut ‘&Gomorrah’) and Maal a Goomba, he’ll release his first proper single, ‘Dro Montana’, on February 11 (with a vinyl release to follow).

‘Dro Montana’ is a string-swept mélange of hip-hop maximalism and samples from Whitney Houston’s ‘I’m Every Woman’ — two trends that have been done before, sure, but not usually with this much finesse. The single is backed by remixes from Ryan Hemsworth, Obey City, Sweater Beats, and Huerco S under his Royal Crown moniker. Stream the track and remix samples below; the single is available to pre-order now.