Premiere: Rome Fortune shares first taste of Beautiful Pimp 2 with ‘I Was On One, I Can’t Lie’ 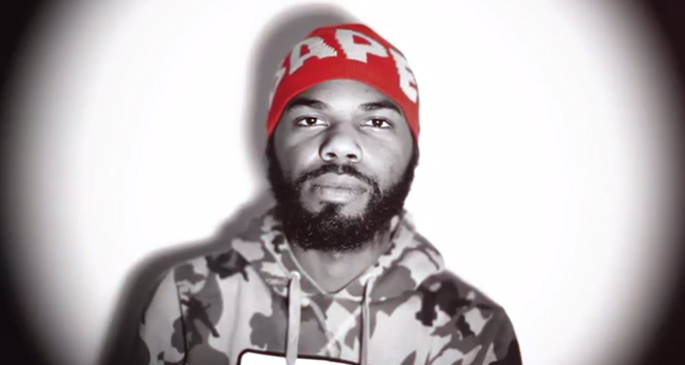 Deeply unusual sounding in the face of torrents of identikit rap albums, it showed the emergence of a powerful new rap talent, and Rome hasn’t let up since its release. After a string of drops (the C4 produced ‘Four Flats‘ being the finest), we’re now being granted a peek at Beautiful Pimp 2, which is due for release later this month.

Produced entirely by CitoOnTheBeat, the tape is being touted as being a markedly different beast from its predecessor (which boasted beats from a handful of different producers), and certainly ‘I Was On One, I Can’t Lie’ shows Rome in a very different zone. Moody and minimal, Cito’s stuttering, neon-lit production wouldn’t sound out of place on a Brainfeeder record, and gives Rome exactly the kind of forward-facing backdrop he needs to utter his string of hazy recollections.

FACT asked Rome Fortune about his favorite record last month, and you can read what he picked here.