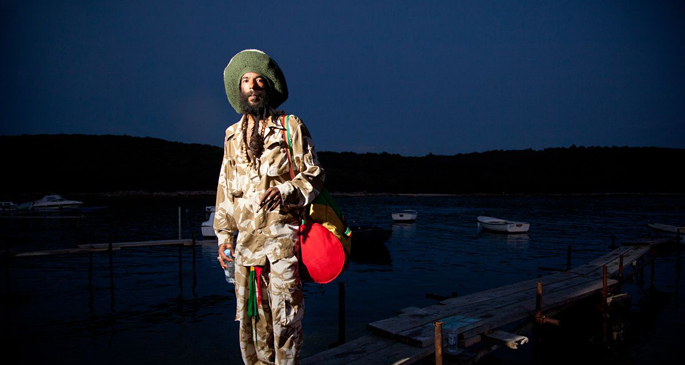 Soundcrash are spoiling us with this one.

As if their stellar 2013 run wasn’t enough, they’re exploding into the year here with a bass rumble that’s likely to be visible from outer space. Set for London’s KOKO on March 22, the gut-churning lineup is led by jungle pioneer Congo Natty, a man whose hand in the UK underground music scene goes without saying. Natty will be joined by Congo Dubz and Tenor Fly, and we’re only getting started.

Digital Mystikz’ Mala has been snapped up to shine a neon light on his low-end heavy productions, as has fellow bass innovator Om Unit and Jah T and Mikey Dread‘s Channel One Soundsytem rounds things off perfectly.

We’re guessing that if you’ve got a bass addiction to keep satiated, you’ll want to snap up tickets immediately.