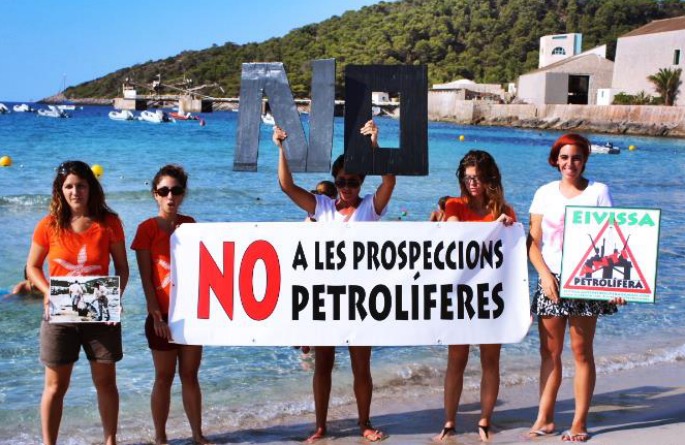 Dozens of DJs who have made their home on Ibiza have joined a campaign to prevent oil drilling off the island’s coast.

Pete Tong, Carl Cox, Seth Troxler, Richie Hawtin and Sasha are among those who have signed a petition and urged fans to join the islanders’ campaign to prevent Scottish company Cairn Energy from drilling in the water between Ibiza and the coast of Valencia.

A fundraiser is being held this Friday (February 7) at Pacha Ibiza for Alianza Mar Blava, the campaign group urging authorities to issue a Negative Environmental Impact certificate to stop the drilling. Clubbers will be able to sign a last minute petition before all signatories are presented to the government.

Only physical petitions are legally recognised by the Spanish government, but campaign supporters around the world have been signing an online petition to register their opposition to the drilling. Find out more about the campaign on Ibiza Spotlight. [via DJ Mag]