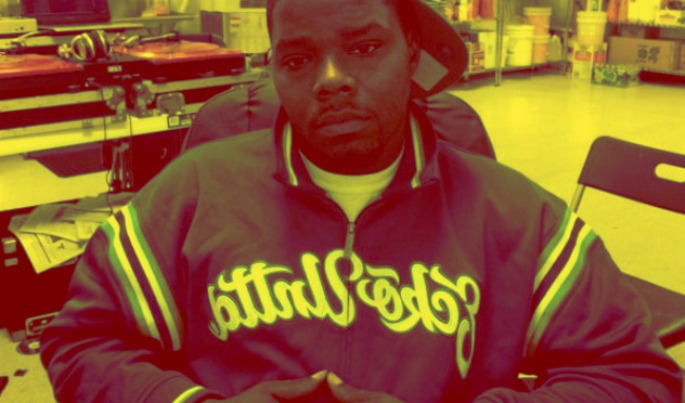 Following in the footsteps of fellow Chicago players RP Boo, DJ Spinn and Traxman, juke and footwork producer DJ Clent will arrive on Planet Mu in April with a five-track EP.

As well as appearing on both volumes of the label’s seminal Bangs & Works compilations, Clent has an impressive catalogue of ghetto/booty house and juke releases stretching back to the 90s. This EP will be his first proper release on Planet Mu, having usually confined his releases to local labels, although back in 2012 he reissued a pair of his tracks dating back to 1998 on UK label Blank Mind.

Hyper Feet will mix his frantic MPC sample whirlwinds with a taste of 303 squelch, with the title track a homage to Mike Dunn’s acid house track ‘Magic Feet’, while ‘Clent’s Dog Catcher’ is a half-speed chop up of George Clinton’s ‘Atomic Dog’. It’s out on 12″ and digital formats on April 8 – hear clips on Planet Mu’s website.

In other footwork news, bossman and Hyperdub signing DJ Rashad announced yesterday on Twitter than he’d resigned from Teklife, only to return to the fold within hours, explaining that “things worked out and we moving forward !!!!!” [via JunoPlus] 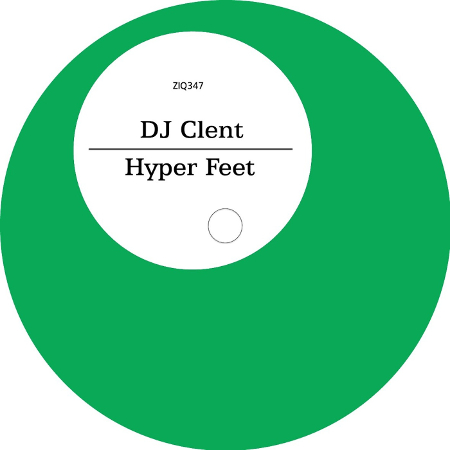