And the most sampled track of all time is… 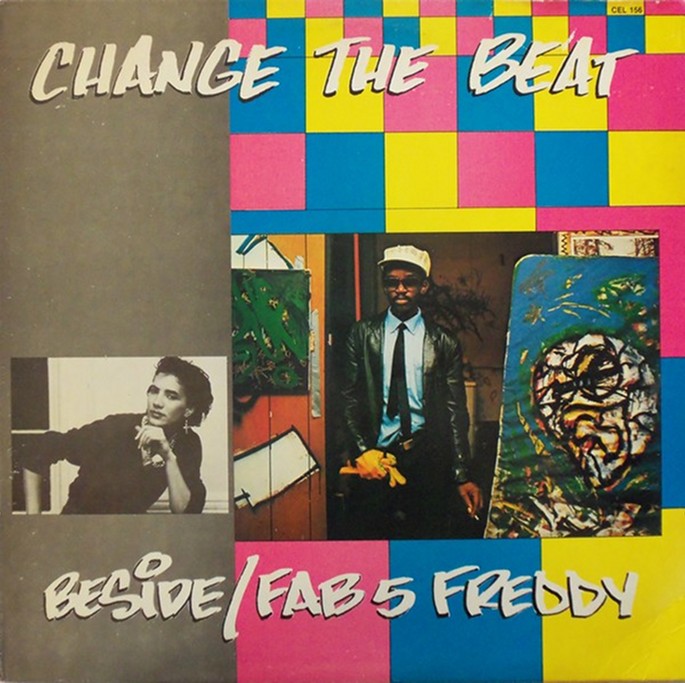 Sampling database WhoSampled has raked through its archives to ascertain what the most sampled song ever is.

The most sampled record of all time, it turns out, is Beside’s ‘Change The Beat’. Released on ultra-eclectic label Celluloid in 1982, the Francophone-friendly Fab 5 Freddy B-side appears in mutilated form on Herbie Hancock’s ‘Rockit’, Eric B & Rakim’s ‘Paid In Full’, Doug E. Fresh’s ‘The Show’, and at least 1,265 other songs.

Second place goes to The Winstons’ ‘Amen, Brother’, home to the omnipresent Amen Break, the basic phoneme of jungle and drum’n’bass.

Lyn Collins’ ‘Think (About It)’ – a James Brown production – rounds out the Top 3, and was most famously plundered by Rob Base and DJ E-Z Rock’s for their iconic ‘It Takes Two’.

Unsurprisingly, the most sampled artist by a country mile is James Brown. Public Enemy and Beside take the silver and bronze medals, with The Winstons and Run DMC rounding out the Top 5. Interestingly, just about half of the acts in the Top 20 are hip-hop acts themselves, giving some weight to the old adage about history eating itself.

Read our feature on how ‘Change the Beat’, a forgotten Franco-American rap track, made history.