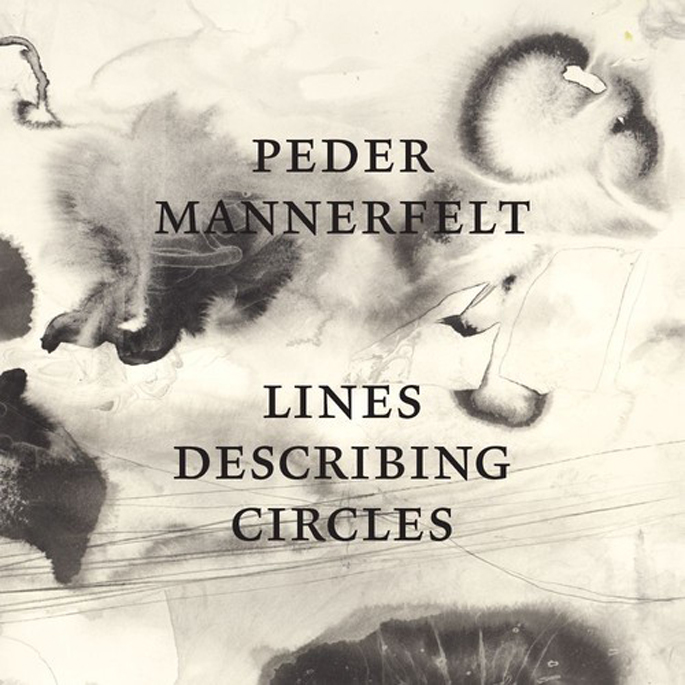 You might not be familiar with the Swedish producer, but chances are you’ve heard his productions before. As The Subliminal Kid, he’s turned his hand to producing for Fever Ray (contributing to the unfuckwithable debut album) , and as Roll The Dice (with Malcolm Pardon), Mannerfelt rustled up two astounding full-lengths of rattling progressive electronics.

Now he’s back with a brand new album under his own name, following last year’s underrated Stockholm Recorded EP. Entitled Lines Describing Circles, the record sounds like club music fired through a rusting man-made dungeon filled with outdated technology. Title track ‘Lines Describing A Circle’ is a crackle-heavy, industrial slice of 4/4 straight from the Demdike Stare-patented league of shadows, and is the perfect taster of Mannerfelt’s bleak technique.

Lines Describing Circles is out on March 3 via Digitalis.