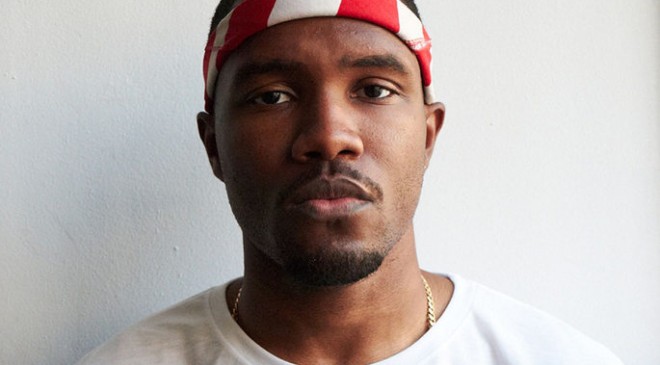 Not for the first time, Frank Ocean has found himself at the sharp end of a copyright claim.

Vivendi and Universal Music Group, who put out Ocean’s 2012 behemoth Channel Orange, are being sued by TufAmerica over unpaid royalties. The track in question is Channel Orange‘s ‘Super Rich Kids’, which TufAmerica claim features a sample of Mary J Blige’s 1992 single ‘Real Love’.

Here’s where things get a little unusual. TufAmerica don’t have a claim to the full copyright for Blige’s track. In fact, the label own The Honeydrippers’ 1973 single ‘Impeach The President’, which was sampled in ‘Real Love’. Owing to an earlier arrangement with Blige’s label, TuAmerica now own 3.15% of the copyright to ‘Real Love’ – and it’s that chunk of the royalties they’re attempting to claw back from Ocean’s suits.

[via The Hollywood Reporter]