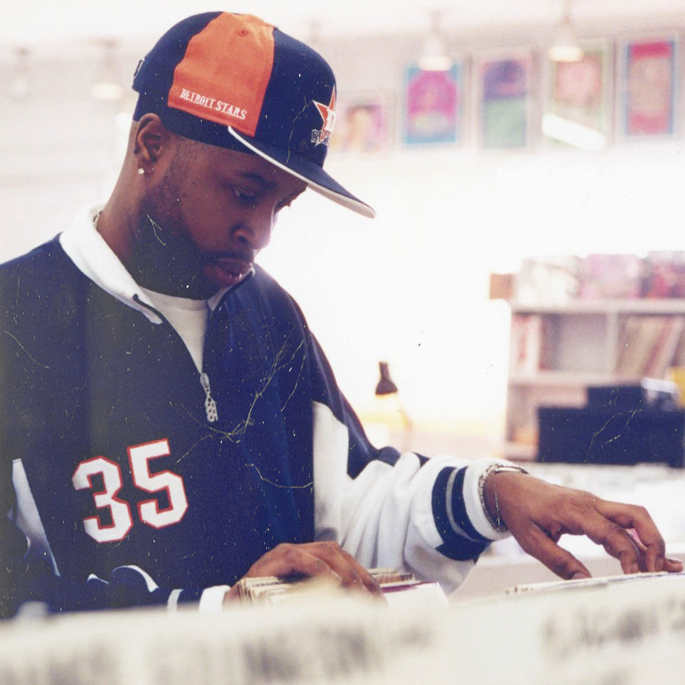 The only downside is that the mix is only a brief 45 minutes in length, and when it’s over you’ll be pining for a third part. Maybe in another six years House Shoes will oblige, but until now we can console ourselves with repeat plays.

Update: Looks like we won’t have to wait so long, after all. Buchanan tweets that he will finish the mix when he gets back from Australia in a few weeks, so “stay tuned.”