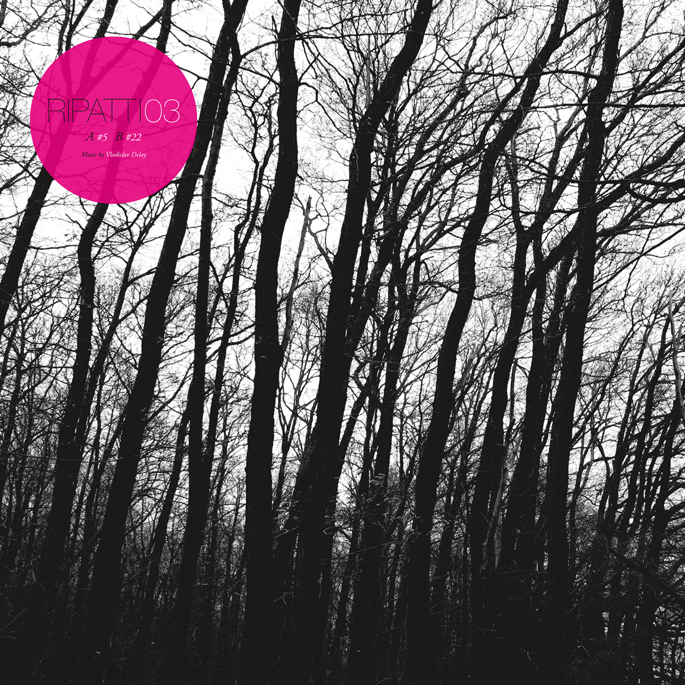 Vladislav Delay‘s Ripatti imprint was kicked off last year, and intended as an output for the producer’s growing collection of studio productions.

Thankfully it looks like there’s a light at the end of the tunnel, and third 12″ Ripatti03 is finally reaching the shelves. Due for release on March 17 it features two new tracks, cunningly titled ‘#5’ and ‘#22’ and continues the producer’s exploration of hiccuping, hissing, futurist electronic music.

For a taster of what’s to come from the label, check this excellent mix, which FACT featured in our round up of last week’s best mixtapes and free mixes.