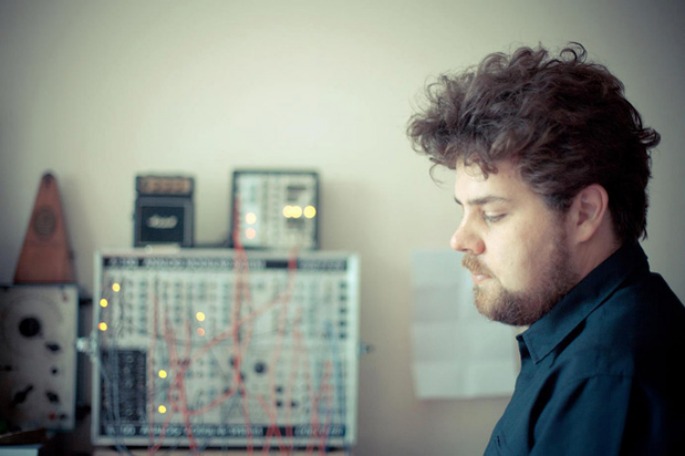 Next week, the producer – best known for his (sometimes trombone-assisted) cross-genre club exercises as Bass Clef – will drop the roughneck  Raven Y Own Worl EP for PAN. He’ll follow that up with an EP on London label Public Information in early March – a record that promises “hotwired groove zones”, no less – and has been working alongside This Heat’s Charles Hayward as part of live combo OSCILANZ.

When we collected our January list of albums we inexplicably neglected in 2013, one of the best of the bunch was Cumbers’ twinkling Low Point X cassette, self-released under his Some Truths moniker. Although it was that album that caught our eye, we were also fond of its companion piece – a six-track EP of hardware-heavy acid under the Bass Clef name, titled Acid Tracts.

Alter, the label operated by PAN regular Helm, will now give Acid Tracts a proper vinyl release. The new version will come bolstered with an extra track, titled ‘Music Sounds Better Without You’.

Acid Tracts is due on March 17; the new artwork is available below, as is a stream of the original cassette version.

It’s not the only thing Helm’s got reason to be pant-wettingly excited about: he’s up for Best British Male in FACT’s Alternative BRITs 2014. 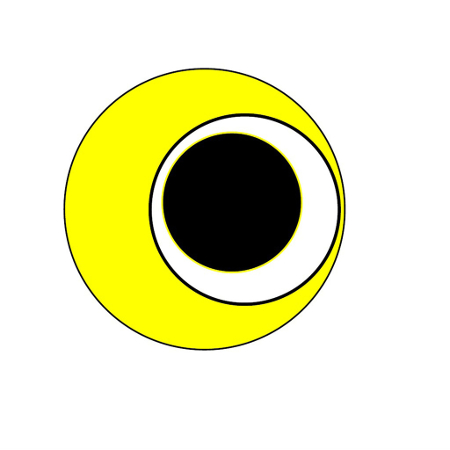