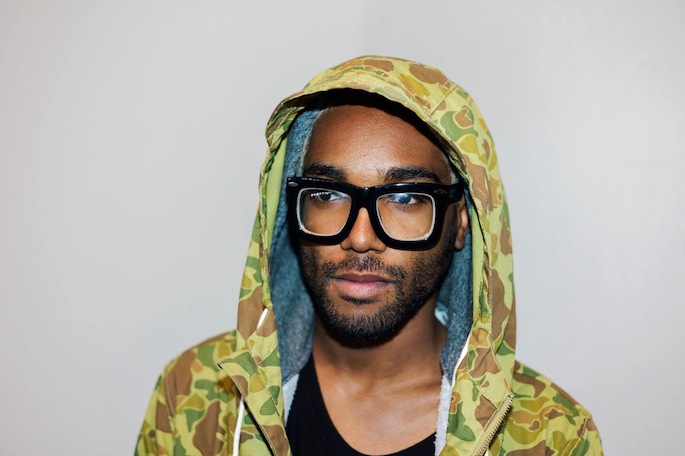 P. Morris (aka Phil Canty, fka Morri$) will follow a string of well-received tracks, remixes and productions with Debut. A mixtape comprised of his original productions, Debut is due out on February 25 via Bear Club Music Group, which he co-founded.

In advance of the release, he has shared the seductive, Alexandra Julian Moore-directed video for ‘Hold Tight’, his edit of the Justin Bieber song of the same name that appeared on the Folie Douce Cold Confessions compilation.

The video and the Debut tracklist are below. For more on the LA-based producer, check out FACT’s interview about his self-described “goombawave” style and more.