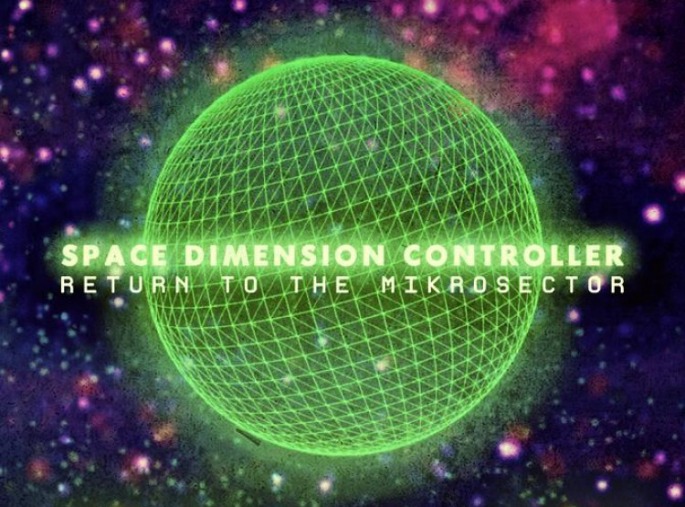 Space Dimension Controller has announced a massive – and we mean 16-date massive – spring tour of the UK and Ireland, bringing his 2013 sci-fi soap opera Welcome to Mikrosector-50 to life with specials visuals, merchandise and, at the London and Belfast shows, a laser show. Lasers!

All the shows are at relatively small venues, including the recently opened Oslo in Hackney, and Hamill will be playing his technoid boogiefunk all night long. See the full list of dates on the tour flyer below.

Last year SDC followed up his album with the Correlation EP for Clone’s Royal Oak offshoot, later complementing it with a handful of tracks given away on his website. He also uploaded an album of long-lost ambient compositions, the very lovely Toy Consumer. [via Dummy] 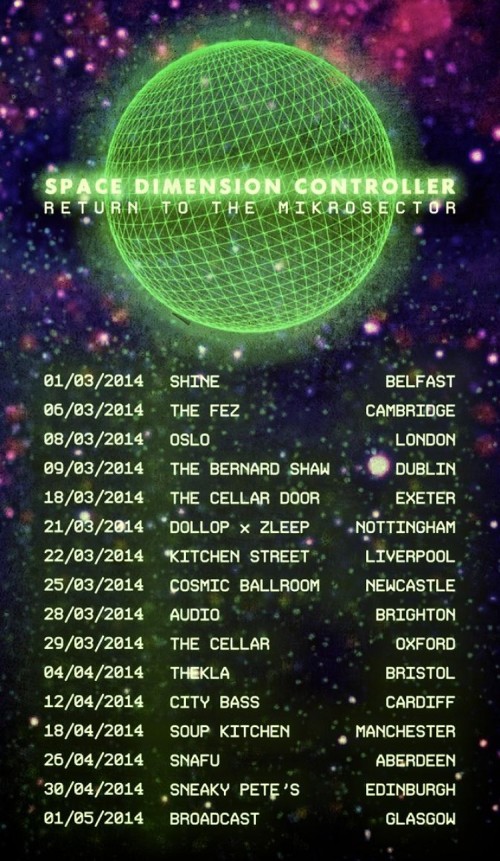