The Smiths’ back catalogue newly remastered for iTunes 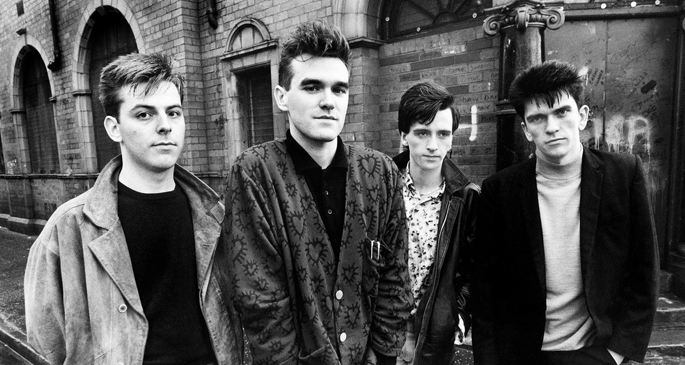 The Smiths‘ self-titled debut album is 30 years old this year, and iTunes are celebrating with a brand new set of remasters.

Part of the Mastered for iTunes series, these spruced up versions of Morrissey and co’s canon are reported to allow you to “experience music as the artist and sound engineer intended.” Basically what that means is that the tracks are mastered with the encoding flaws of the AAC format in mind, so it should sound better when crushed down to allow for streaming, quick downloading or however the music will be consumed.

All four of The Smiths’ studio albums have had the treatment, as well as the much-loved compilations Hatful of Hollow and The World Won’t Listen and live album Rank. [via NME]

Morrissey had some choice words for the British Royal Family earlier this week, and you can see why he was calling for their untimely deaths (again) here.