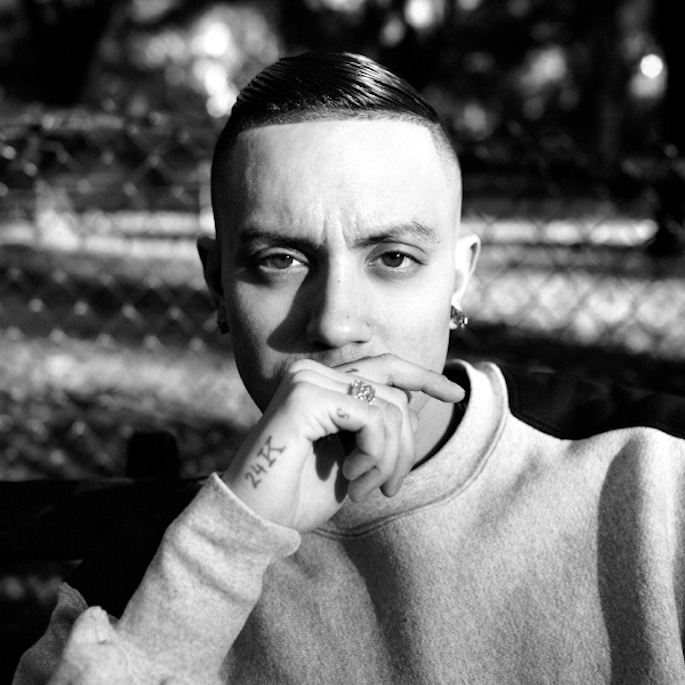 The New York club king is ready to make a statement.

On February 18, Brenmar will release High End Times Vol. 1, an eight-track mixtape featuring the likes of Mykki Blanco, Sasha Go Hard and more. Like his unmatched DJ mixes, it bounds from rap to R&B with a club ferocity and a touch of vogue energy.

We spoke with Brenmar about the mixtape and what he’s looking forward to in 2014. In addition, we’re proud to premiere ‘Payroll’, written and produced with Calore. “It’s a vogue rap banger about staying paid,” he says. “The struggle is real my friends.”

Like your mixes, High End Times Vol. 1 has a nice blend of rap, R&B and club music. What were the inspirations and influences behind it?

Yup, that’s the music that speaks to me the most. It’s active music, it’s not background music, you don’t really put on this mixtape when you’re trying to answer emails or clean your flat. It’s music to make you feel like you’re the shit and winning: I want you to feel good, like a boss.

Although not every artist i worked with for this project is living in New York, I feel like High End Times is very much a product of my environment here. I also chose to work with artists who I see a lot of potential in and are close friends, as opposed to chasing big name features and hype.

It doesn’t leave my studio unless I’m 100% about it. No bad review or critic can ever take away a body of work you really believe in. That being said, I worked on this more or less non-stop for most of 2013, in-between touring and shows. It’s eight tracks total but I recorded about 12.

“You don’t really put on this mixtape when you’re trying to answer emails or clean your flat.”

It was a big learning process because for the most part I come from a remix/DJ background. Making originals from scratch that really deliver the way you hear them in your head is not easy. Most of the tracks were written with the artist and me in the studio together, although a couple were also done partially over the internet because of time or revisions.

We don’t usually see producers putting out such complete efforts as mixtapes. Why did you?

You said it yourself: because it doesn’t happen that frequently, plus it was time to step it up, for myself and for my fans. There’s a lot of hip hop on this mixtape — I’ve been playing hip hop in my sets since day one — but I didn’t have a lot of my own hip hop tracks to play out, so early on I knew I was going to go there. I wanted to make a statement, to more clearly define my aesthetic and to make some dope tracks with all the talent I’m surrounded by.

The tape features artists you’ve worked with before, and a handful of new ones. What do you look for in a collaborator?

A willingness to experiment, an open mind. I want to help give a voice to those that are less heard, hence all my wierdo friends and collaborators.

The “Vol. 1” suggests “Vol. 2” could follow. Not to get too far ahead of ourselves, but could this be a regular thing?

Yup! Vol. 2 is already in the early stages.

What are you most excited about in 2014?

R&B is at a very exciting place right now; it’s been slowly coming back to life in the last couple years, I think it’s finally catching up to hip hop’s willingness to experiment. Club music is also only going to get bigger too: Baltimore, Jersey and NY are coming strong this year, mark my words.