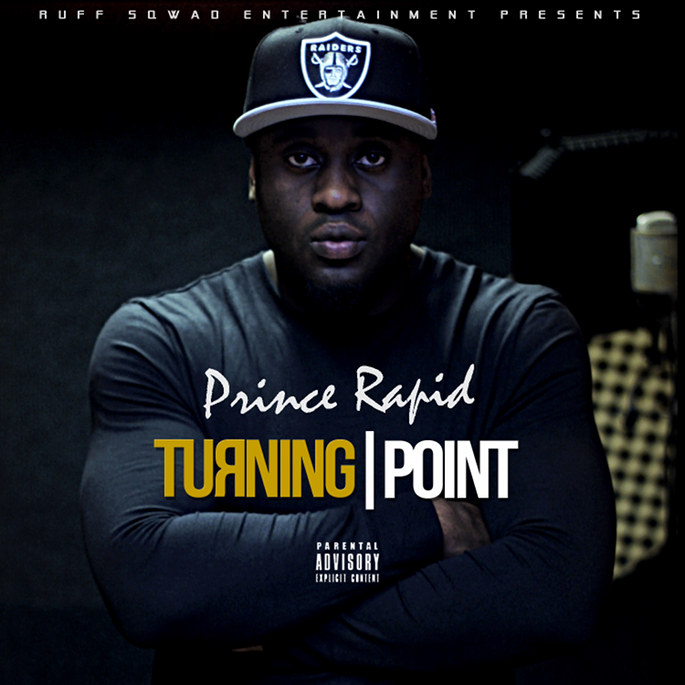 One of the key producers behind the East London grime crew’s emotive, influential sound, Rapid says of the EP “I’ve been doing music for over ten years now. I’ve produced, rapped, and more recently sung on more tracks than you could imagine. I’ve experimented with different sounds, I’ve made singles, I’ve made mixtapes, and I’ve experienced some success whilst working behind the scenes for other people. But now, I’m ready to show the world me, my growth and who I’ve become.” He’s also been punting around with the US’s Future Brown.

In 2012 Ruff Sqwad’s best work was collected on White Label Classics – read Tom Lea’s interview with them about the release here, and stream Turning Point’s ‘Prince’ below.