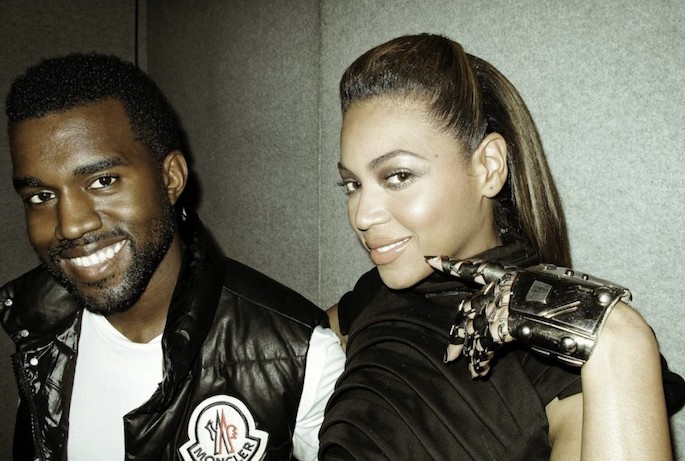 Kanye adds a raunchy verse; plus, original producer Detail shares an extravagant version of the song.

Meanwhile, ‘Drunk in Love’ producer Detail has shared an orchestral, seven-minute version of the song that includes some stunning vocal takes from Mrs. Carter. Stream both versions below. Now, we just need someone to edit Jay Z’s unfortunate verse from these…

Update: Beyoncé has shared what appears to be a teaser for a video for the remix. If you want to see Bey work a lasso under some trippy video effects, watch it below.

Update 2: The Weeknd celebrated his 24th birthday by sharing his version of ‘Drunk in Love’; stream the predictably moody remix below.