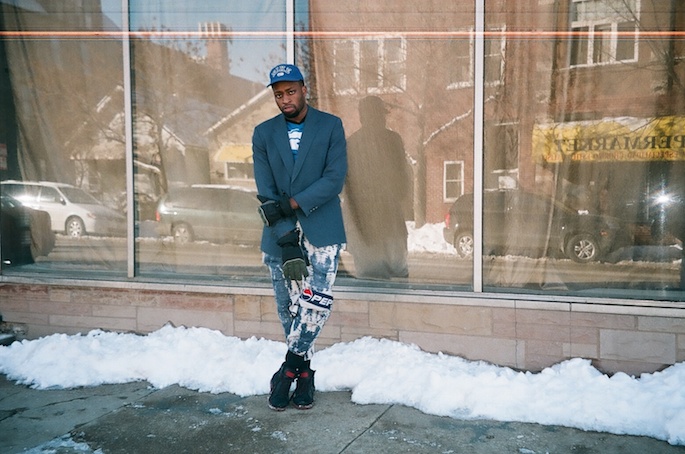 James “The GTW” King continues to shine as a singer and producer with his latest offering.

The 24-year-old artist, JODY member and FIFA fanatic will release his debut solo album this summer during the World Cup. He describes Chigeria (a portmanteau of his Chicago residence and Nigerian background) as “the fusion of both locations that are tattooed on my life style.” The album promises a blend of Chicago house, African soukous, and — as always — a taste of So So Def bass.

Lead track ‘Calling Cards’ follows the lead of King’s dreamy ‘Bleach Pool’ and his collaboration with Dre Green, fusing his falsetto with a 90s-styled booty beat. “The lyrics speak on a couple spending their last day together before they embark on a long distance relationship,” he writes, adding: “It’s an ode to one of my favorite Jahit Jamm tracks, which my bud Mike Perry from Supreme Cuts introduced me to a while ago.”

Stream/download ‘Calling Cards’ below. On March 5, The GTW will join Tiombe Lockhart at Brooklyn’s Glasslands; tickets are available now.