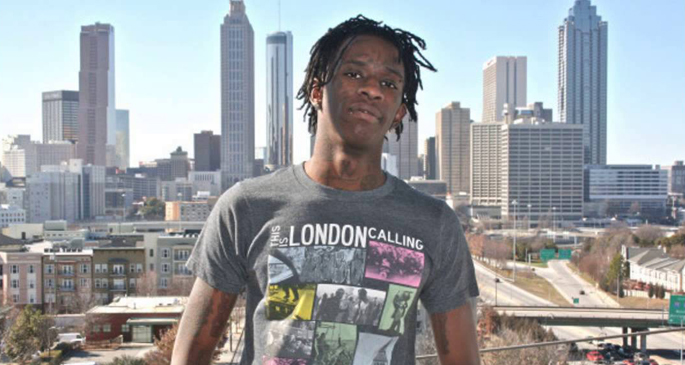 Young Thug‘s importance is hard to ignore right now, so it’s understandable that the rap elite are buzzing around the elastic-voiced Atlanta star.

Currently aligned with ATL production troupe HPG, Thugger is rumored to have signed with Birdman’s Cash Money imprint, something which the rapper has alluded to on Instagram and Twitter, and even confirmed in person.

Aside from a Tweet not-so-cryptically stating “RichGang….. YMCMB family” and being spotted in a number of photos on Birdman’s Instagram stream, the rapper was questioned by a Massappeal writer and replied “Yeah. I signed.”

What exactly this will mean for Thug it’s hard to say,  but the rapper has revealed his love of Lil Wayne before on numerous occasions, so it’s not out of the question that we could expect to see the two collaborating some time soon. We must admit, this is a much more solid pickup for Cash Money than, err, Paris Hilton or Limp Bizkit.