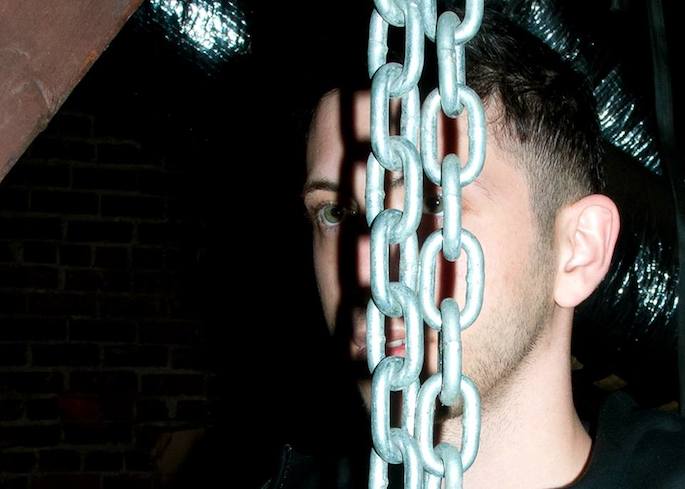 The WEDIDIT boss hits the road.

Los Angeles producer Shlohmo has announced a pretty extensive tour of the U.S (and Toronto), to kick off in April at Coachella. The full details of the 20-date tour are below; tickets go on sale Friday.

Shlohmo has been busy as of late. Along with his work with LA vocalist Banks, he premiered a new track off his forthcoming EP (expected in March) with Def Jam crooner Jeremih. 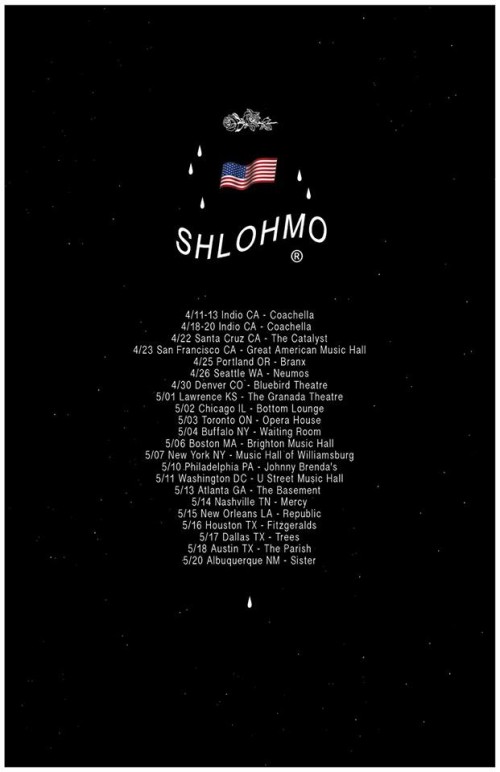