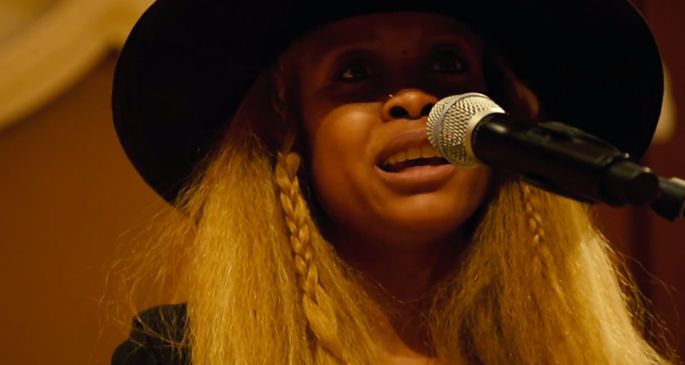 Red Bull Music Academy has been at the forefront of musical innovation for fifteen years now.

The film’s purpose is to evoke the atmosphere of the event itself, and with a mixture of footage of participants as well as the celebrity tutors, it’s a great way to get a rare peek into the RBMA without actually having to set foot outside your house. If you’re interested in why artists make music, and what draws budding young producers into the scene, this might be an hour-and-a-half well spent.

You can watch the film in full below.