Wayne Smith, the man behind ‘(Under Mi) Sleng Teng’, has died 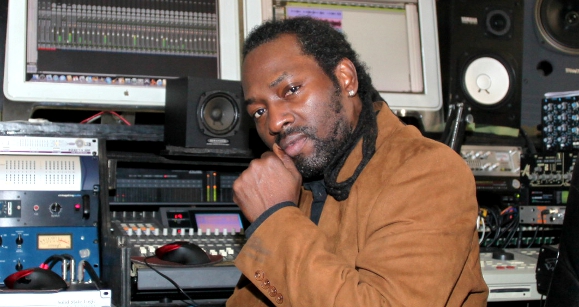 Wayne Smith, the reggae artist behind ‘(Under Mi) Sleng Teng’, has died.

According to the Jamaica Observer Smith’s son Tidel has confirmed the news, telling them that Smith was admitted to hospital on Friday (Feb 14) after complaining of stomach pains, and died yesterday (Feb 17). He was 48 years old.

A collaboration with Noel Davey, ‘Sleng Teng’ is one of Jamaican music’s most groundbreaking tracks, ushering in dancehall’s digital age. Smith is survived by his mother, five children, three grandchildren, and five brothers and sisters.