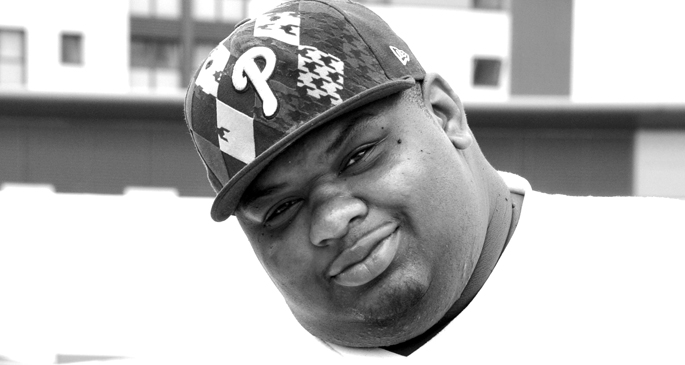 The London-based grime boss has become a fixture on these pages recently, offering his unique take on everything from the week’s singles to Dappy’s undercarriage. It’s almost easy to forget though that Narstie’s still churning out records at an alarming rate, and this new mixtape’s a particularly rare beast.

Made up of samples snipped from Oasis and Coldplay records (as well as some choice interview footage), we know it sounds like a bizarre proposal, but Narstie’s unshakable charm manages to hold the ambitious project together admirably. It might even give you a new appreciation for Colplay’s ‘Clocks’ which is somehow transformed into a retching, sub-heavy banger.

Take a listen to the whole tape in full below, and make sure you watch episode one of FACT TV’s The Big Narstie Show.