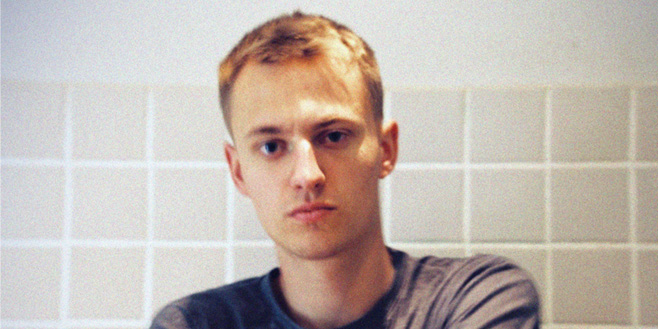 Previously known as In New DJs We Trust, the Residency is made up of a series of temporary slots on the Radio 1 schedule, primarily dealing with up-and-coming dance acts. Tessela’s first show will take place on February 20, 9pm-10pm (James Blake has a two-hour slot the same night, from midnight to 2am).

Since debuting in 2011 with ‘Slugger’, Tessela has emerged as one of the UK’s most talked-about young producers, in no short part due to his slamming ‘Hackney Parrot’ single, later remixed by Paul Woolford’s Special Request alter-ago.

Here’s the Radio 1 Residency schedule for the coming weeks: