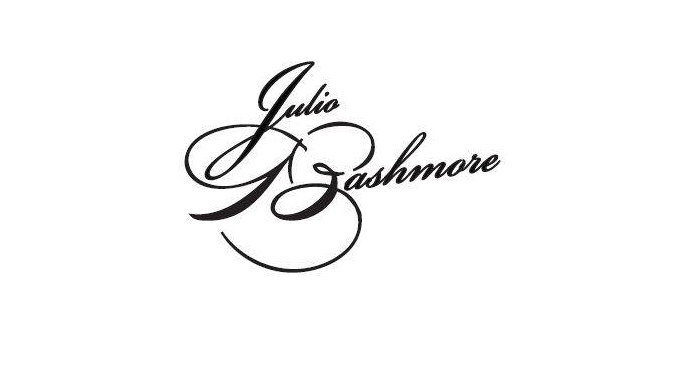 Julio Bashmore plans to release his debut album this Summer.

In an upcoming interview with FACT, the Bristolian producer, now based in West London, reveals that his debut album is “pretty much finished” and should be released through Bashmore’s Broadwalk label in Summer. He’s been working on it for two years, and from the bits we heard, it’s sounding pretty good.

Look out for the full interview in the coming days.