Listen to Raekwon and Redlight team up for ‘Get Money’ 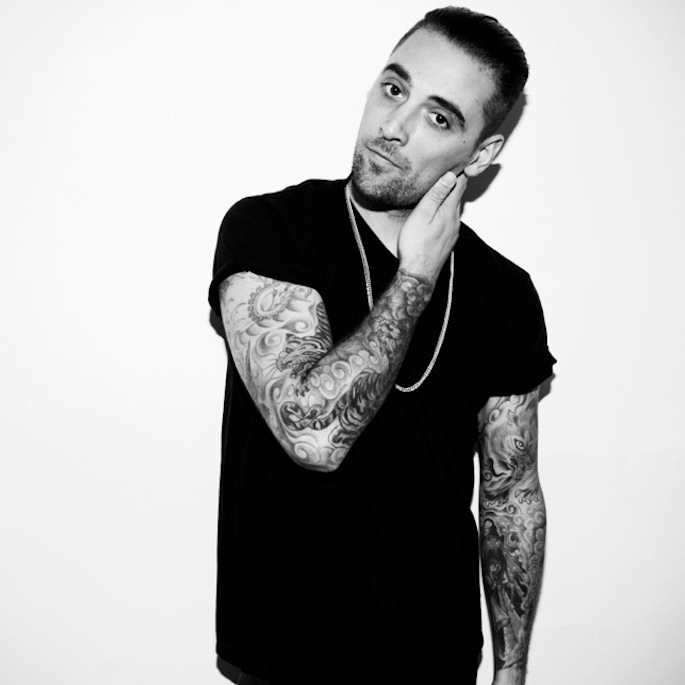 The Chef meets the Lobster Boy.

The walls between hip-hop and dance music continue to crumble: Wu Tang Clan legend Raekwon has teamed with London-via-Bristol party starter Redlight for a new single, ‘Get Money’.

“Basically we were in New York and my management were like, “Raekwon wants to do a track!” I was suprised and excited as I hadn’t planned for it but was 100% down, as I’ve always had a lot of respect for Raekwon and his music and it was an important part of my musical journey growing up,” Redlight writes us via email.

“When I went into the studio with him it was all about making something fresh which had both our styles in it. The tune kind of made itself, and I’m very pleased to have been part of it.”

Rather than having Raekwon lay down some mafioso rap over the type of 4×4 raver Redlight usually releases, the producer has opted for a sleek trunk-rattler, which you can preview below. The song will appear on Redlight’s forthcoming 36 EP, due out on March 10 via Lobster Boy / Polydor. Update: Stream the full song below.