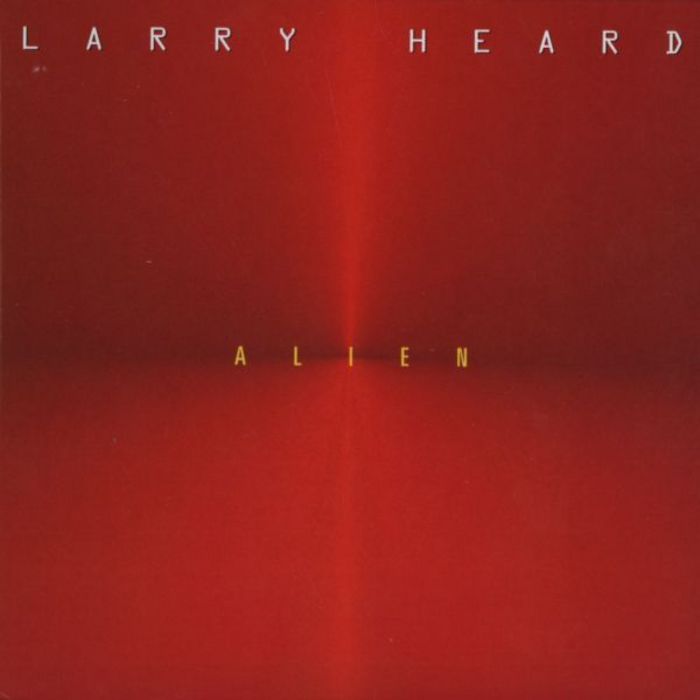 Chicago house royalty Larry Heard will continue to revisit past glories with another stellar reissue.

Released on the heels of his Sceneries Not Songs diptych, Heard’s third solo LP Alien arrived in 1996 on Black Market International. Directly inspired by the Ridley Scott flick of the same name, the album saw Heard properly making good on the loose sci-fi aesthetic gestured at in his earlier work: Alien is an album of twinkling figures and expansive ambient passages, often closer in spirit and execution to Mike Oldfield and Tangerine Dream (an obvious point of reference) than more familiar deep house touchstones. Cooked up on a Korg O1/W keyboard and full of sci-fi tropes, it’s arguably his deepest, dreamiest studio LP.

Originally released on CD, the record was then filleted down for a six-track LP release. Good news for Heardspotters, then: in mid-April, Heard’s Alleviated Records imprint will give the album its maiden outing on 2xLP. The reissue will make the first time the complete CD tracklisting has been available on wax.

Clips from the record are available to stream below. The release follows Alleviated’s excellent 2013 reissues of Heard’s late-1980s work as Gherkin Jerks, which made it into our rundown of the Top 50 reissues of the year.