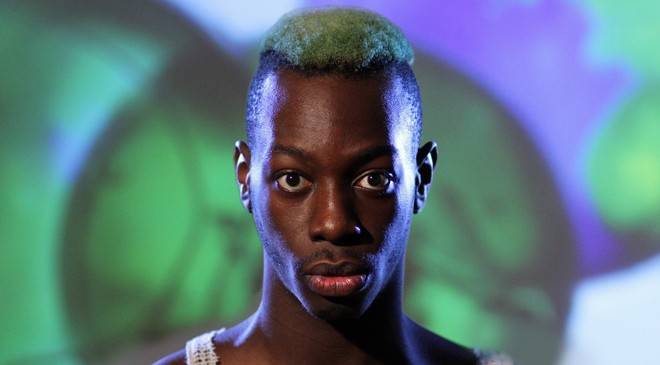 Le1f has signed to Terrible Records / XL Recordings and will inaugurate the partnership with the Hey EP, out digitally on March 11 and on 12″ on May 6. Hey includes Le1f’s world-beating ‘Wut’ along with four new tracks produced by frequent collaborator Boody, Matrixxman, Dubbel Dutch, and Harry B.

“I’m really excited to be with Terrible Records. Every artist on the roster is unique and inspiring and I’m glad to be a part of that,” he writes. “Working with XL Recordings was my teenage dream. Ethan [Silverman, Terrible Records] made that a reality. I’ve been keeping quiet about this for almost a year. I’m excited I could finally brag about it.”

Silverman added: “The Hey EP is a literal greeting from LE1F, and the formal beginning of the next phase of his career, and we couldn’t be happier to be working with this special man. To have XL’s backing means the world, and together we hope we can help LE1F realize his vision for a long time to come.”

Le1f names M.I.A. and Dizzee Rascal as inspirations for his forthcoming album, which is tentatively planned for this year. “I’ve been trying to make songs for that record that are really personal and honest and deal with serious issues in an accessible way,” he tells Billboard. “Not political, but sociopolitical.”

The Hey cover art and tracklist are below, along with lead single ‘Boom’, which was produced by Dubbel Dutch. 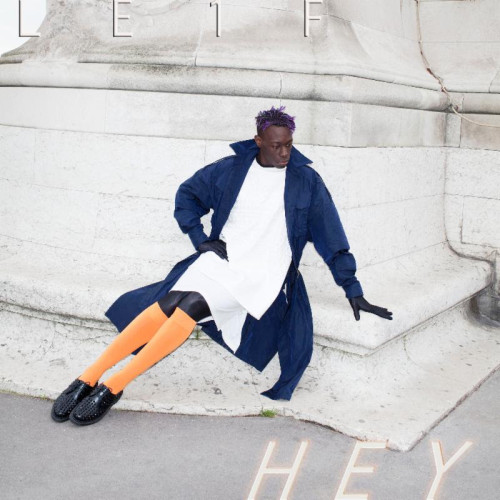