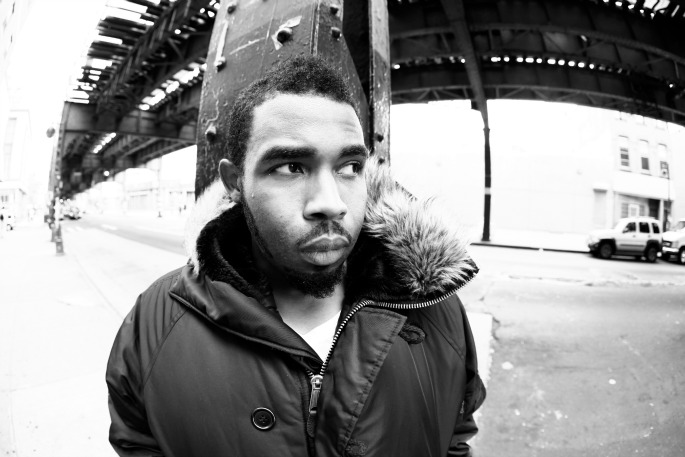 Pharoahe Monch‘s previously announced PTSD (Post Traumatic Stress Disorder) album isn’t going to be a cheery affair: indeed, we’re looking at a “new concept project” using the aforementioned psychological condition as an extended metaphor for an “independent artist weary from the war against the industry machine.”

Full details of the album have new dropped, including complete credits and a full track breakdown. The New Yorker has a modest retinue of guests on the record: Talib Kweli will appear on ‘Dream’, The Roots’ Black  Thought makes a guest appearance, and The Stepkids, deNaUn and Vernon Reid complete the cast list. Production, meanwhile, comes from Quelle Chris, Lee Stone, Marco Polo and Monch himself, amongst others.

According to the tracklisting, PTSD will feature 17 cuts, including the Louis C.K.-featuring ‘Bad MF’; scroll down to peruse it in full. P.T.S.D will arrive on April 15 through Monch’s own W.A.R. Media.