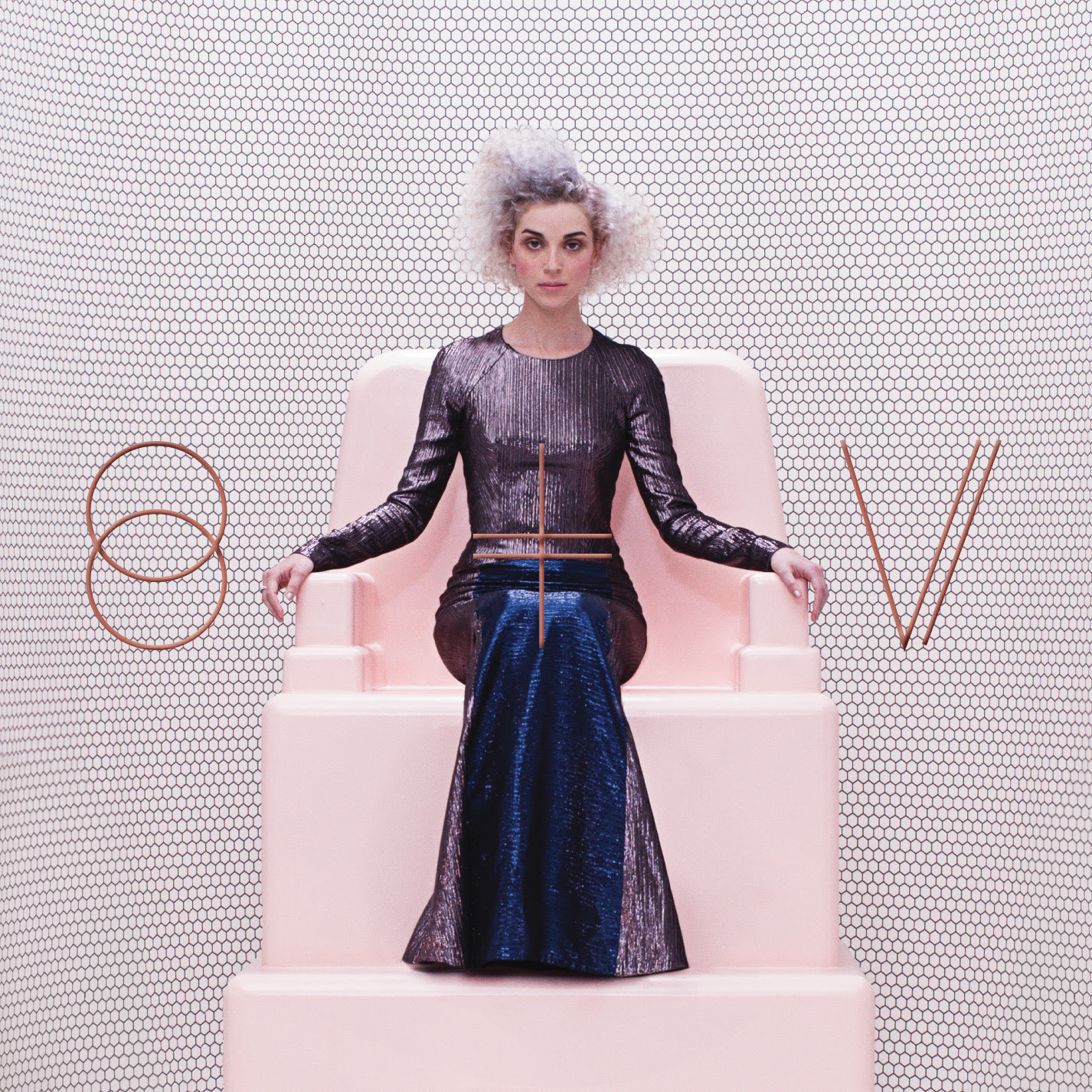 A new year’s resolution of sorts at FACT: every Saturday, we’ll post a run-down of the music – old and new – we’ve most been enjoying in our UK and US offices that week.

Veteran city, this one, with cosmic disco pioneer Daneile Baldelli getting the once-over from the esteemed Mr. Weatherall. “Drug chug” is the operative term, we believe, and this mud-caked glitterball of a remix more than redeems the goofy genre tag.

Noisy, impish sound experiments from UNO’s resident weirdo. Still wrapping our heads around it, but with hellish marionette videos and song titles like ‘Kill Dog Because Hungry’ and ‘Like if you pee on the side of the bowl so it doesn’t ma…’, what’s not to like?

Young Thug gets a lot of credit — as he should — for contorting his vocals unlike anyone in rap, but Atlanta is also loaded with beatmakers like Y.D.G. who are equally irreverent when it comes to production. Is that a guitar in a trance gate? Who cares!

Mr. Mitch – The Room Where I Belong

Mitch has been doing his thing for a while now, but the last couple of years have seen his take on grime become steadily more strange. This EP certainly feels like the accumulation of something that’s been brewing in Mitch for a while, building on the oddball hypnotism of his Peace Dubs and honing that sound into something unique.

That ace collaboration with David Byrne has rubbed off on this album of bolshy, brassy, crunchy odd-pop.

Michael Pouw has ping-ponged between cassette labels over the years (Digitalis, Cloud Valley and Gift Tapes among them). This two-part suite of analgesic drones and haptic guitar playing, released late last month on Scissor Tail, is proper white witch magic.

Chicago’s new wave continue to impress, with this tough-as-boots debut mixtape suggesting the Windy City won’t be running out of puff any time soon.

With Alleviated’s 2xLP reissue on the way in April , we’ve been spending some overdue quality time with Heard’s 1996 LP – his drowsiest, spaciest studio album. Some of the groovier moments haven’t aged well, but the stargazing sections still do the business.