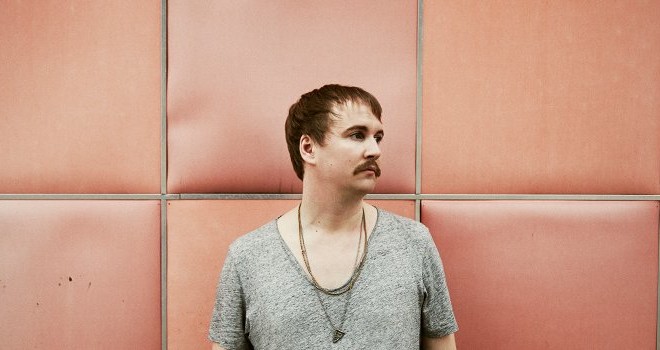 Ahead of his forthcoming Fenris District EP on Ninja Tune, Machinedrum has unveiled a belter of a remix by warped Scotsman Rustie.

The glass swordsman’s explosive, thugged-out reworking of ‘Back Seat Ho’ will be available, along with the original, on the six-track EP out on 12″ and digital formats on March 24.

As Travis Stewart explained to Thump, his original plan was to release the EP last summer, ahead of Vaporcity, as part of the psychogeographical concept that underpinned that album. “At the end of the day though, the music is more important than the concept,” he concedes.

The fictional Vapor City was fleshed out further in December with the giveaway of the five-track Vizion EP, an exploration and expansion of its ambient title track. While you’re here, catch up on Machinedrum’s Radio 1 Essential Mix from late 2013.

Hear Rustie’s remix over at Thump.