Where were you in ’92? Neil Landstrumm shares nostalgic selection of vintage rave flyers 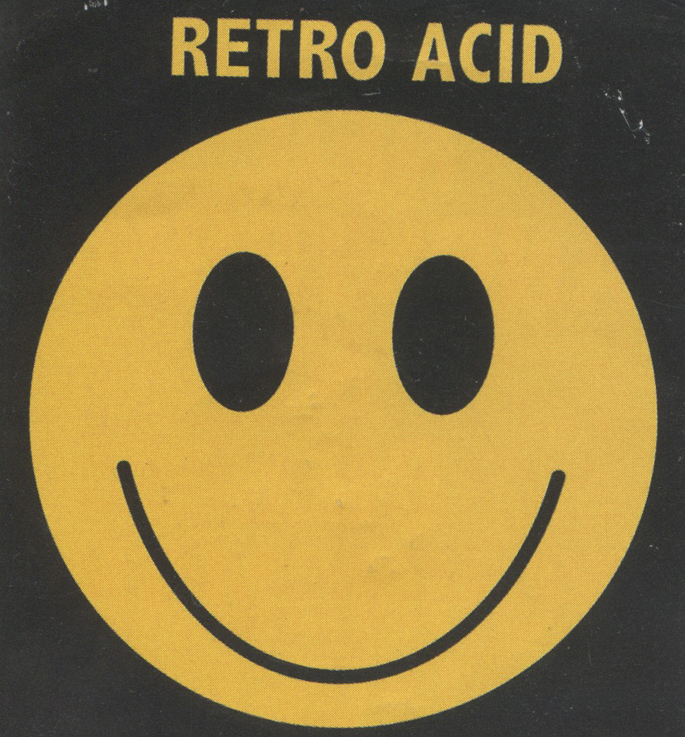 Growing up in the later 80s and early 90s, rave flyers were an essential part of any bedroom.

Stuck to the wall with big ugly gobs of blu-tack, each flyer seemed more ridiculous than the last, and each designer seemed to be totally dazzled by whatever technological advance the era’s (admittedly quite shit) computers had made. That meant fractals, bad cut-and-paste jobs, bevels, drop shadow, pseudo-3D modeling – you name it, chances are it made its way to a rave flyer.

Sadly in recent years, as promotion has made its way to the bottomless pit of the internet, the humble flyer has gone the way of the dodo, and simply isn’t the concern it used to be. Thankfully, techno veteran Neil Landstrumm has been saving his favourites from throughout his career and has scanned and uploaded them for our enjoyment.

There won’t be a dry eye in the house rifling through this amazing collection of posters, VIP passes and little pieces of paper and cardboard – ah the memories. Have a gander at the archive here.

Back in November Landstrumm detailed the most important noise boxes in his studio, and you can take a look here.