Daft Punk did not apply to play Devils Tower 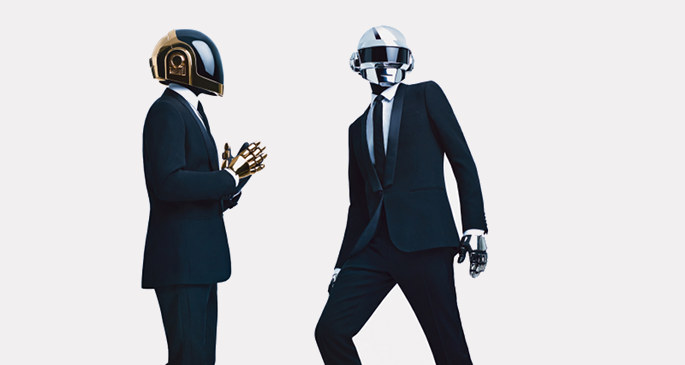 According to reports, Daft Punk had an application turned down to host a live show on private land adjacent to Wyoming’s Devils Tower National Monument.

The National Park Service reportedly rejected the proposal for Daft Punk to play under the monument – which, you may remember, was featured in Close Encounters of the Third Kind, a film that’s been referenced in the past by Daft Punk – on January 31. The group planned to have 50,000 people attend the show, with lights and lasers placed on the bottom of the monument, but the park decided that it would be disrespectful use of a sacred American Indian site.

“No event is going to be occurring in Devils Tower,” superintendent for the monument Reed Robinson said. “Anything that was proposed is a non-starter, is considered an adverse action according to the National Historic Preservation Act, and goes against the Park Service management approach.”

There is, naturally, already a petition for him to change his mind.

Update: It looks like rumors of Daft Punk’s appearance at Devils Tower were greatly exaggerated. ICM Partners (which does not represent Daft Punk) have issued a statement to clear-up the confusion:

ICM Partners approached the National Park Service regarding an event which would be held on private property but would include proposed lighting elements at Devils Tower. The agency submitted more than a dozen suggested performers, including Daft Punk, as a sample lineup to the National Park Service. As is the usual case with a music festival, the acts proposed were simply performers and not involved with the planning of this event.