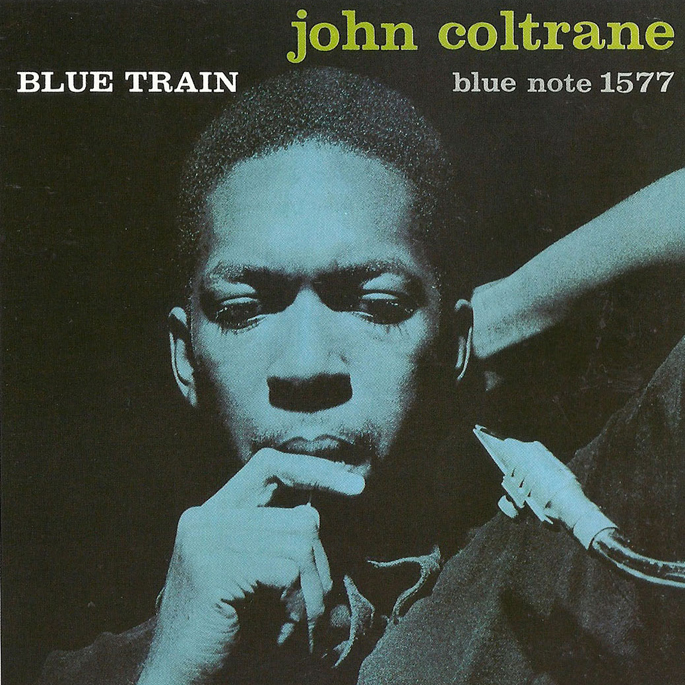 There are few jazz labels with as strong a back catalogue as Blue Note.

Now, in celebration of their 75th anniversary, the label is set to embark on an ambitious reissue project that should see a large proportion of their catalogue reissued on vinyl. After having the catalogue digitally remastered, the company decided they didn’t want to ignore the format that most of these records became established on, and with the resurgence of interest in vinyl it certainly makes sense.

Starting on March 25, Blue Note will be releasing five vinyl reissues each month, and the first grip looks about as essential as they come. We’ve got John Coltrane’s world-beating Blue Train, Eric Dolphy’s Out To Lunch, Wayne Shorter’s pioneering Speak No Evil, Art Blakey’s Free For All and Larry Young’s Unity.

Further down the line, we’ll be seeing new vinyl versions of Madlib’s excellent Blue Note remix project Shades of Blue, Cannonball Adderly’s excellent Somethin’ Else, Wayne Shorter’s JuJu, Ornette Coleman’s New York Is Now and loads more. Blue Note say that although only 100 of their over 1,000-strong catalogue has been confirmed for reissue at this point, they hope that the series will continue for “many years to come.”

You can read the full statement from Blue Note President Don Was below. [via The Vinyl Factory]

“Two years ago, we decided to begin remastering the jewels of the Blue Note catalog in hi-def resolutions of 96k and 192k. In order to develop a guiding artistic philosophy for this delicate endeavor, we donned our lab coats, ran dozens of sonic experiments and carefully referenced every generation of our reissues. Ultimately, we decided that our goal would be to protect the original intentions of the artists, producers and engineers who made these records and that, in the case of pre-digital-era albums, these intentions were best represented by the sound and feel of their first-edition vinyl releases. Working with a team of dedicated and groovy engineers, we found a sound that both captured the feel of the original records while maintaining the depth and transparency of the master tapes… the new remasters are really cool!

While these new versions will become available in Digital Hi Def, CD and the Mastered for iTunes formats, the allure of vinyl records is WAY too potent to ignore. This year, Blue Note – along with our friends at Universal Music Enterprises – is launching a major 75th Anniversary Vinyl Initiative that is dedicated to the proposition that our catalog should be readily available at a low cost – featuring high quality pressings and authentic reproductions of Blue Note’s iconic packaging. Beginning in March 2014, we’ll start rolling out five remastered vinyl reissues every month. Although this program begins in celebration of Blue Note’s 75th Anniversary, our catalog runs so deep that we will faithfully be reissuing five albums a month for many years to come!”