The Black Dog kick off four-part EP series with Sound of Sheffield Vol. 1 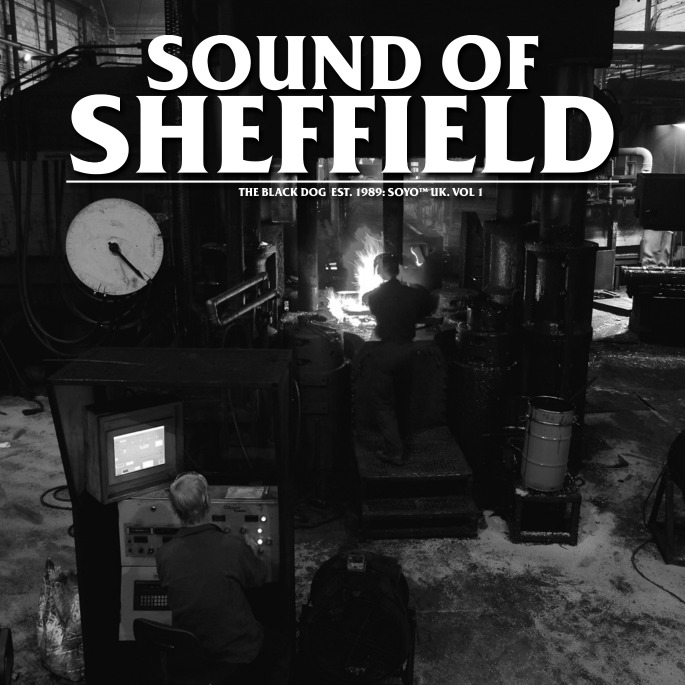 Yorkshire techno trio The Black Dog have announced the first in a series of four dancefloor-focused EPs.

The Sound of Sheffield Vol. 1 is billed as something of a homage to their home city, which has been a crucible for British electronic music since the late ’70s and long been an inspiration for The Black Dog’s rough-hewn, industrial-edged techno.

The three tracks on the EP have been “fully road tested” to “bring people to the front”, according to the press release. It’s out on the trio’s Dust Science Recordings on March 31, with a further three EPs in the works.

The Black Dog recently delivered a slab of moody techno for Bleep’s Green Series and launched their own custom-made MIDI controller, while last year they delved into their folder of private edits of bleep techno classics for a very special FACT mix.