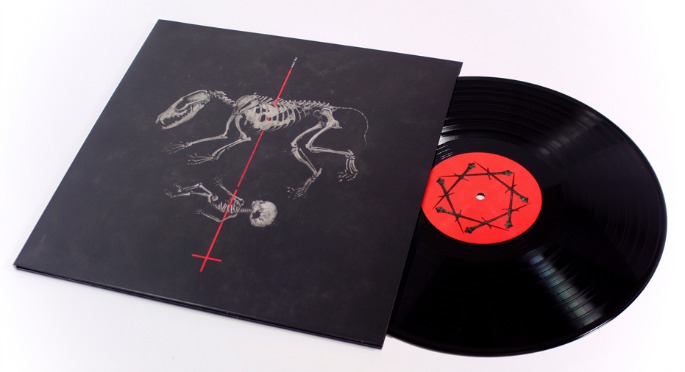 Riffing on the religious themes of the movie, a regular tale of a young boy, Damien, who turns out to be the Antichrist, Goldsmith’s Oscar-winning score makes use of avant-garde choral arrangements and Latin chanting, as heard on the theme song ‘Ave Satani’.

It’ll be the first time the score has appeared on vinyl since its initial pressing in 1976, and the reissued soundtrack has been expanded to include nine additional tracks that didn’t appear on the original release (although expanded editions have turned up on CD over the years).

Due to be pressed up in a tiny run of 200, the record will arrive on March 4 on 180g black vinyl and limited ‘Mark of the Beast Translucent Red’, with artwork from Phantom City Creative.

Hear Goldsmith’s ‘Suite from The Omen‘ and check out the tracklist underneath: